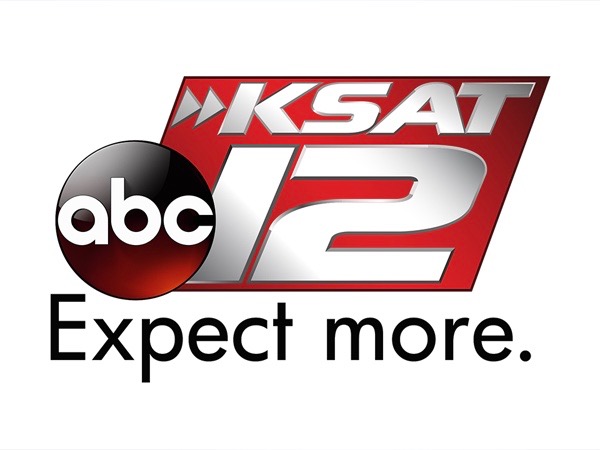 In San Antonio, viewers panicked when two main anchors at KSAT were absent for the first week of sweeps during the 10 p.m. show.

According to San Antonio.com, Steve Spriester and Isis Romero were both out for different reasons. But both are employed with the station and plan to return. Spriester quicker than Romero.

Spriester was absent Monday and Tuesday to deal with a family illness. Romero though is on maternity leave and she won’t return until March 27 according to a station spokesperson.

While it is uncommon for main anchors to be absent from their posts during sweeps, a station spokesperson told the paper, times have changed: “We’re in ratings year-round now, so people can take off whenever they’d like.”

KSAT is the Graham-owned ABC affiliate in the market.