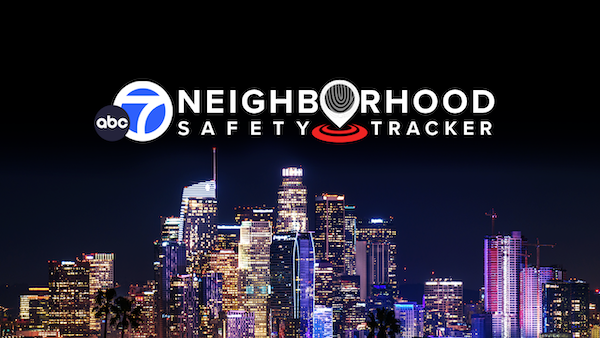 ABC Owned Television Stations has launched something it calls the Neighborhood Safety Tracker.

The tracker is an interactive website and app that provides crime data on communities within individual markets.

Click here for a look at the tracker for WABC in New York.

“The Neighborhood Safety Tracker is a groundbreaking news enhancement that delivers a reliable and essential view of safety where viewers live, providing more context for crime risk in cities and neighborhoods to help our viewers make informed decisions,” said Chad Matthews, president of the ABC Owned Television Stations.

“News continues to be a top driver of engagement among our live TV viewers/subscribers,” said Matthews. “Our viewers have responded that being knowledgeable about crime trends in their area is essential in helping to protect themselves and their families and that their local TV stations are a trusted resource in keeping them informed and safe.”

The tracker uses data from the public records released by police departments and state agencies and the station group’s data journalism team reviews that data and works with reporters at the stations to produce stories based on the stats. They also create interactive graphics and maps to engage viewers.

The tracker relies on a proprietary computer code that updates the statistics as new data becomes available, producing a resource for viewers with searchable crime categories including homicides, thefts, assault and burglaries.

ABC also said the data can also be used by reporters to keep local official accountable.