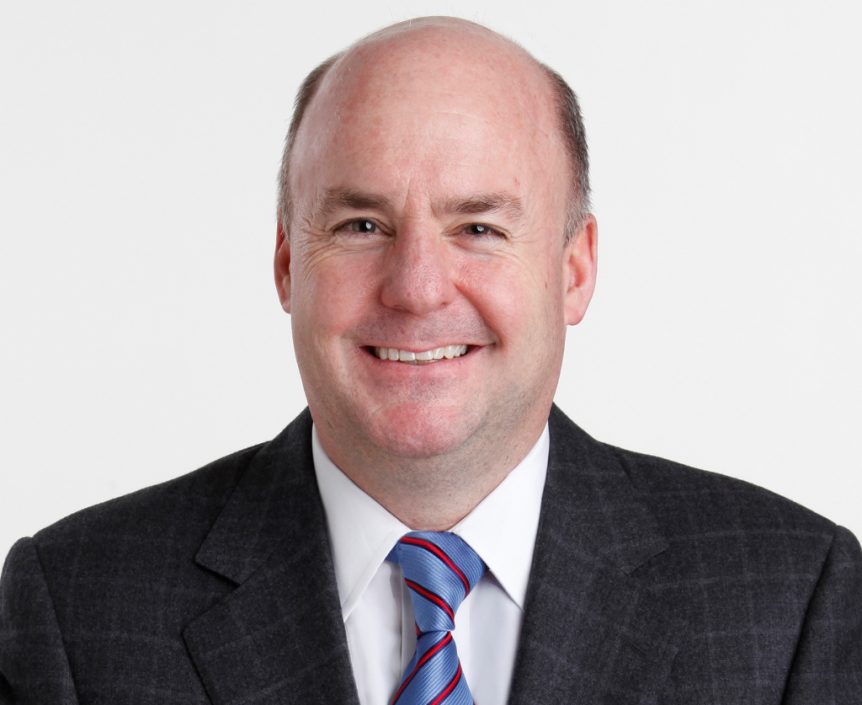 Cibrowski has been with ABC, on and off, for nearly 30 years. From 2002-2014 he held lead producer roles on Good Morning America, and was senior ep in 2012 when the longtime No. 2 broadcast morning show broke the Today show’s 16-year winning streak.

Cibrowksi takes over for William Burton, who was promoted to svp of ABC Daytime in January. Burton had been KGO’s gm since 2011.

“I’m thrilled to join the KGO team in such a dynamic market and fantastic city,” said Cibrowski. “Change and innovation take center stage every day in San Francisco, and I look forward to working with the incredible team to keep ABC7 at the forefront of quality local content.”