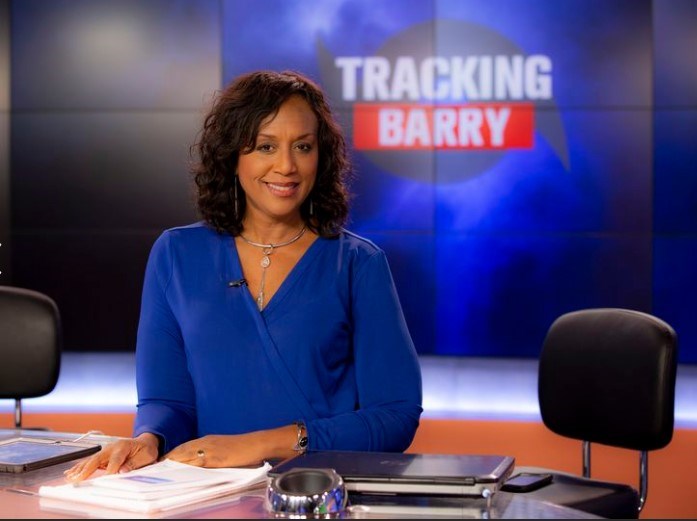 It’s been almost a year since WVUE New Orleans anchor Nancy Parker was killed in a plane crash while shooting a story.

Now her husband, Glen Boyd, has filed a $23 million lawsuit against the Federal Aviation Administration, saying the agency’s negligence resulted in her death.

USA Today obtained a copy of the lawsuit. In it, Boyd claims the stunt plane Parker was in had “a lengthy and well-known history of substandard maintenance, mechanical problems and scant flight time.”

Parker had been shooting a story about skywriting pilot Franklin J.P. Augustus on Aug. 16, 2019, when the plane crashed in a field near a New Orleans airport.

Both Parker and Augustus were killed in the crash. Parker, who had won five Emmy Awards for her journalism and had worked at the station for more than two decades, was 53.

The suit alleges that takeoff had been delayed for hours because of engine issues, but FAA officials cleared it to fly without taking steps to make sure it was safe. Additionally, the FAA knew the pilot planned to use the plane’s smoke system to skywrite that day with Parker onboard, despite the presence of a placard in the plane that warned it was only supposed to be used when flying solo, the lawsuit alleges.