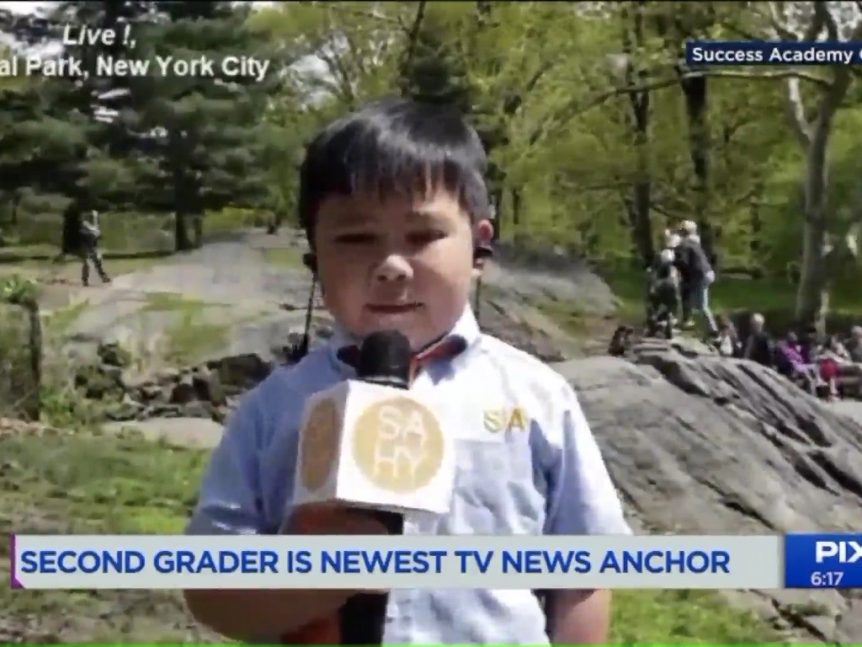 An 8-year-old with a passion for news caught the eye of WPIX after he filed a report for a class project.

“It was all my family’s idea and because of that we were able to make something so fantastic,” he said to PIX11.

He shot for seven days while trying to get his lines right.

You can watch the story and Jose’s report below.