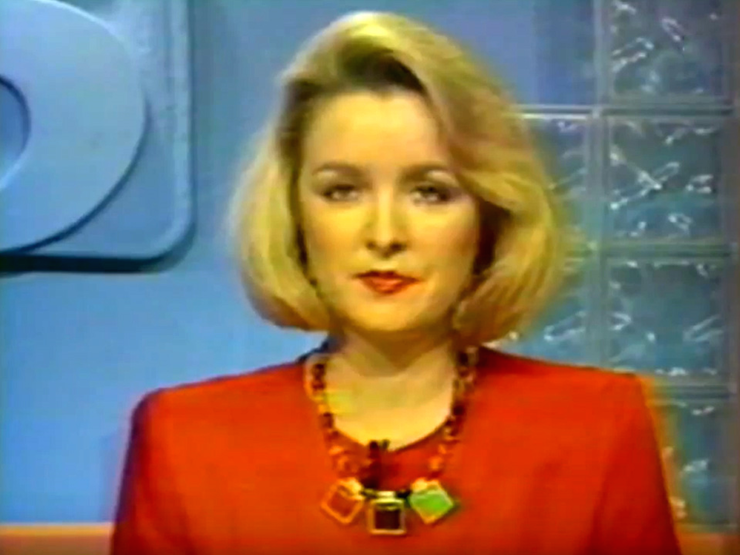 Twenty-three years later, the question of what happened to KIMT anchor Jodi Huisentruit still remains. She disappeared in Mason City, Iowa, without a trace on June 27, 1995.

After Huisentruit didn’t show up for work that morning, concerned co-workers called police, who found signs of a struggle when they arrived at her apartment. Huisentruit was never seen again, and her body was never discovered.

Now, 48 Hours is profiling the case on Dec. 15, in an episode called “FindJodi.”

It includes never-before-seen footage of a man who remains on the police’s radar more than two decades after Huisentruit went missing. John Vansice was a friend of Huisentruit and volunteered to police that he was the last to see her alive. He said Jodi had been at his home the night before she vanished.

Detectives in Mason City have never labeled this as a cold case, and said it has been active for 23 years. You can watch a preview of 48 Hours here.