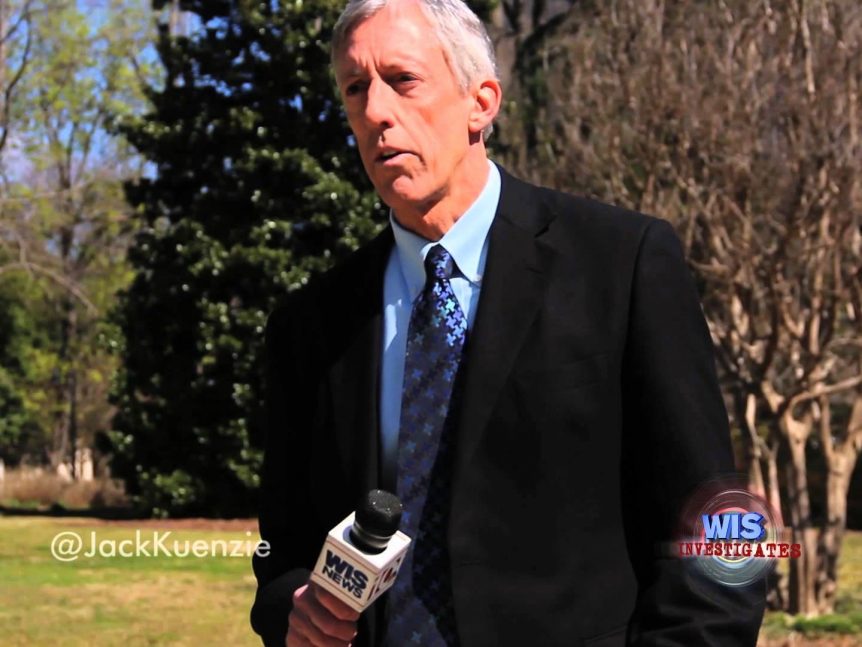 TVSpy has learned veteran WIS reporter Jack Kuenzie has been let go from the NBC station in Columbia, South Carolina.

“This is not how I envisioned the end of a 33-plus year love affair with WIS TV, but as you know, even the best plans have a way of running into technical difficulties,” he wrote in a note to the staff.

Kuenzie has been with the station for more than three decades.

When WIS did a story on his 30th year, Kuenize said this about his tenure at the Raycom owned station. “when you’re having fun, it’s hard to leave the party.”

Details about his departure are unclear. TVSpy has reached out the the station. Kuenzie’s bio has been taken down.