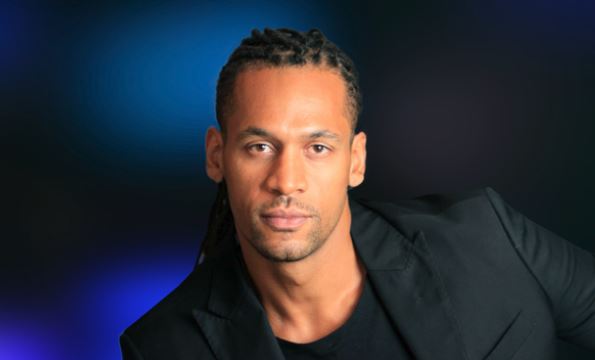 Zachary Kiesch is joining ABC News as a correspondent based in New York.

Kiesch joins from WNYW, the Fox-owned station in New York City. Before FOX 5, Kiesch was a general assignment reporter at NBC station WRC in Washington.

“Throughout his career Zachary has been drawn to the intersection of class and race, reporting on criminal justice reform, education and housing issues,” writes ABC News president James Goldston in a note to staff. “He’s covered many civil rights protests and, notably, the aftermath of Freddie Gray’s death in Baltimore. His report on the relationship between communities of color and the police was nominated for an Emmy in 2016.”

The Minnesota native graduated from Ohio University in 2006.