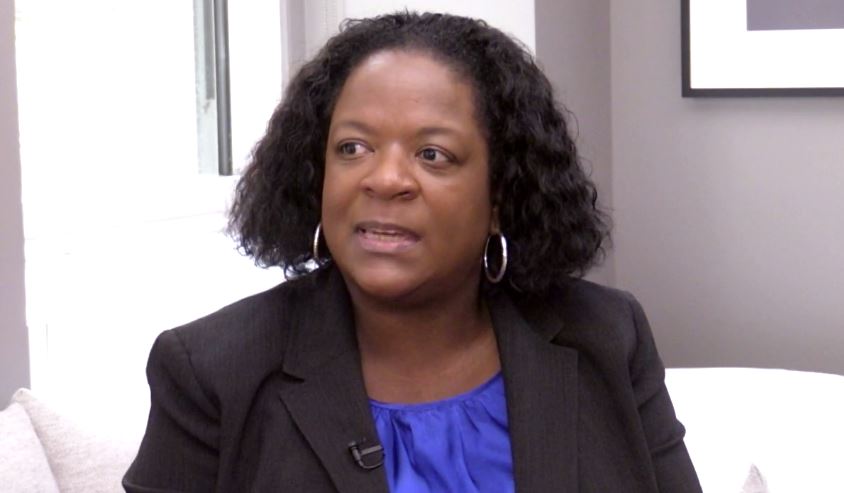 NBC’s Yvette Miley will be honored with the 2017 Chuck Stone Lifetime Achievement Award presented by the National Association of Black Journalists (NABJ) at the annual conference in August.

“It is an incredible honor to have my work recognized,” said Miley in a statement. “My time at NBC News and MSNBC has afforded me the opportunity to work alongside the best in the industry.

Miley is currently head of Diversity and Inclusion for NBC News and MSNBC, but her career at company goes back 25 years when she joined the network’s NBC station, WTVJ, in October 1991 as a producer. She worked her way the editorial ladder and in 2001, was named vp and news director of the NBC station in Birmingham, Alabama. She joined MSNBC in 2009 as executive editor before being promoted to vice president and later senior vice president.

“Yvette’s stellar career is worthy of accolades,” said NABJ President Sarah Glover. “Since she began working in television news more than 30 years ago as an assignment editor in Florida, Yvette’s dynamic leadership skills and journalistic excellence have been evident as she rose through the ranks of NBC.”

Miley will be honored at the NABJ’s convention Aug. 12 in New Orleans.