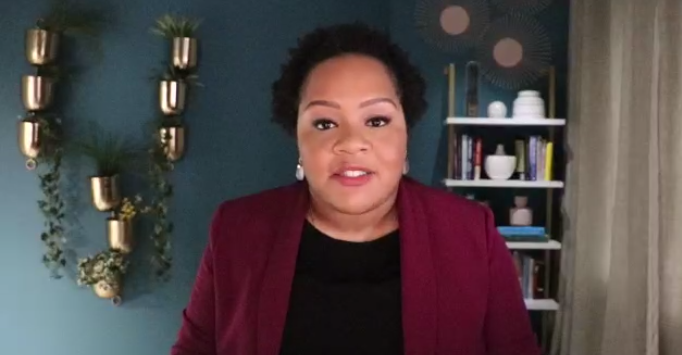 Alcindor, who is expected to start with NBC at some point in Q1, will serve as a Washington correspondent covering the Biden administration, the impact of federal policies on communities across the country and issues at the intersection of race, culture and politics, as per a memo from NBC News’ Washington bureau chief Ken Strickland.

No stranger to NBC News viewers, Alcindor has been making appearances on MSNBC since 2013 and was named a political contributor to NBC News and MSNBC in 2016.

Alcindor will give up her role as the White House correspondent for PBS NewsHour, which she has held since 2018, but will continue to moderate Washington Week.

During the 2020 presidential election campaign, Alcindor was a moderator for the sixth Democratic primary debate, hosted by PBS. She is the recipient of numerous awards and recognitions, including the 2020 Aldo Beckman Award for Overall Excellence in White House Coverage from the White House Correspondents’ Association and the 2020 Gwen Ifill Award from the International Women’s Media Foundation (IWMF). Additionally, Washington Women in Journalism honored Alcindor back in June with the Outstanding Journalist in Broadcast Television award.

Prior to her run at NewsHour, Alcindor covered the campaigns of Donald Trump and Bernie Sanders for The New York Times.

Variety’s Brian Steinberg was first to report the news.