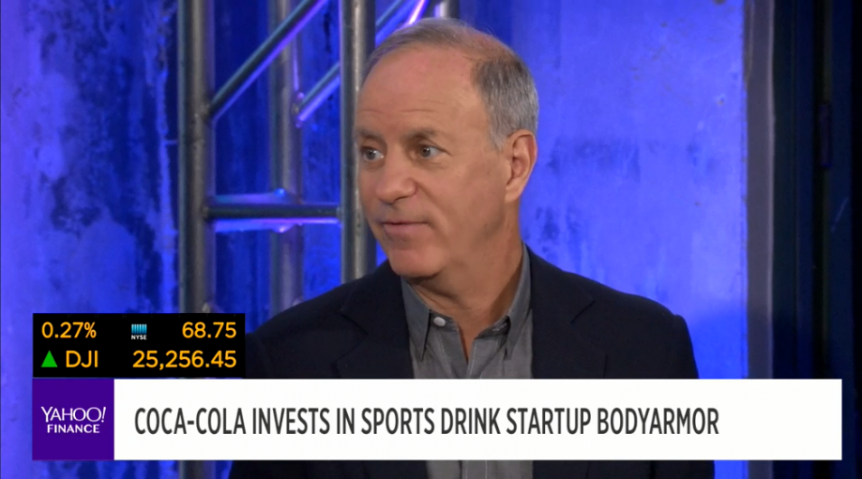 Axios reported last month that the digital news service Yahoo Finance would launch a livestreaming news network this month. Yahoo Finance is now building up the network, not only in terms of daily live video coverage, but also on the staffing front.

Vanessa Strouse-Kenney, a former CNBC producer who helped launch FBN, will be the senior creative lead. CNBC veteran Han Ting Wang joins as executive content supervisor, and Jennifer Sherwood, who spent 14 years as a booker at NBC News, will run talent and booking for Yahoo Finance.

Yahoo Finance is now slowly beginning to increase its roughly 1.5 to 2.5 hours of live streaming programming per day in hopes of attaining the 8-hours of live market, bell-to-bell coverage goal by the end of the year.

The outlet is producing three daily live shows – Market Movers, Midday Movers and The Final Round — as well as other content it’s been testing on social media, including Morning Meeting, its morning show that airs on Facebook. Yahoo Finance is reportedly in talks with various OTT providers and bundles to get the service onto other platforms.

This news comes slightly more than one year after the highly-publicized departure of Katie Couric from Yahoo News following Yahoo’s $4.48 billion sale to Verizon. From that sale, Yahoo merged with AOL to become known as Oath, a division of Verizon now home to more than 50 media and technology brands, including HuffPo, Tech Crunch, and Tumblr.