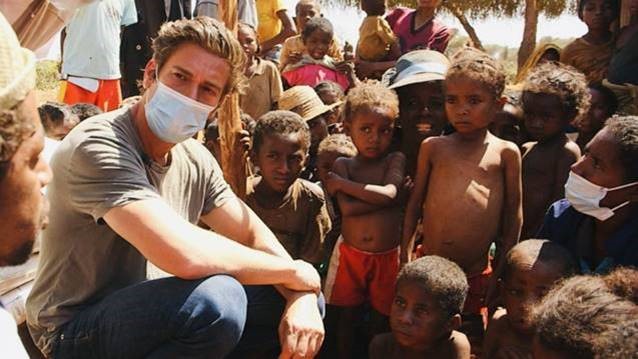 World News Tonight anchor David Muir was in Glasgow this week covering the U.N. Climate Change conference. The anchor made his way to Scotland not long after reporting from Southern Madagascar on how climate change is drastically affecting the lives of people in the country, especially young children.

Muir’s report from Madagascar aired on Monday across ABC News programming, including World News Tonight, and the World Food Program announced Thursday that the organization has raised $1.8 million and counting following Muir’s piece.

“There are no words,” Muir told TVNewser. “We are truly grateful to our viewers for going on the journey with us. We saw the desperation in the faces of the children. What we witnessed was truly catastrophic, and let’s hope this is just one step in getting them the help they so desperately need.”