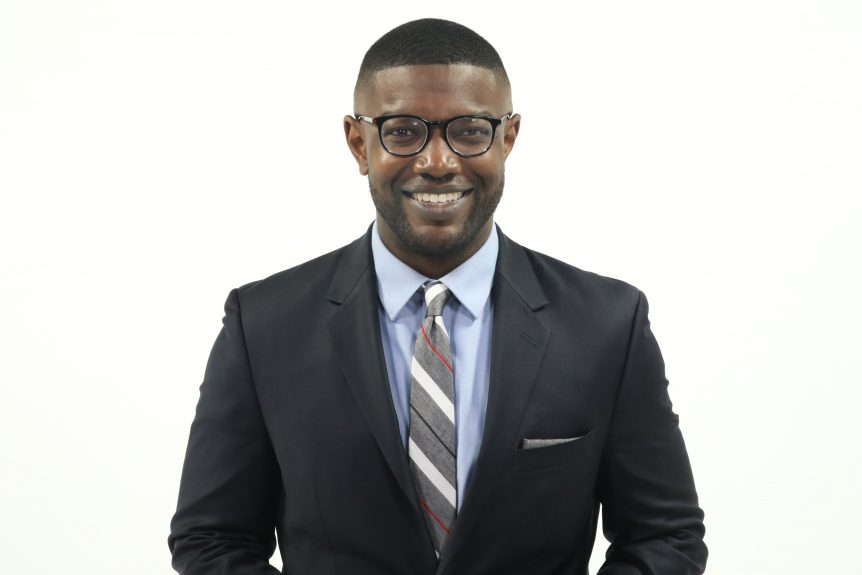 KNSD-TV’s Alex Presha is moving across the country to join ABC News as a multiplatform reporter, based out of the network’s Washington bureau.

Prior his tenure at KNSD, Presha was a producer at MSNBC, where he reported on the 2016 presidential campaign, and produced reporting on the New Hampshire primary, the pipeline protests in Standing Rock, ND, and the 50th Anniversary of the Selma to Montgomery civil rights march.

“We look forward to Alex’s reporting, insights and analysis having an immediate impact in helping our audience understand the news and what it means for them,” ABC News vp and Washington bureau chief Jonathan Greenberger said in an internal note to staff.