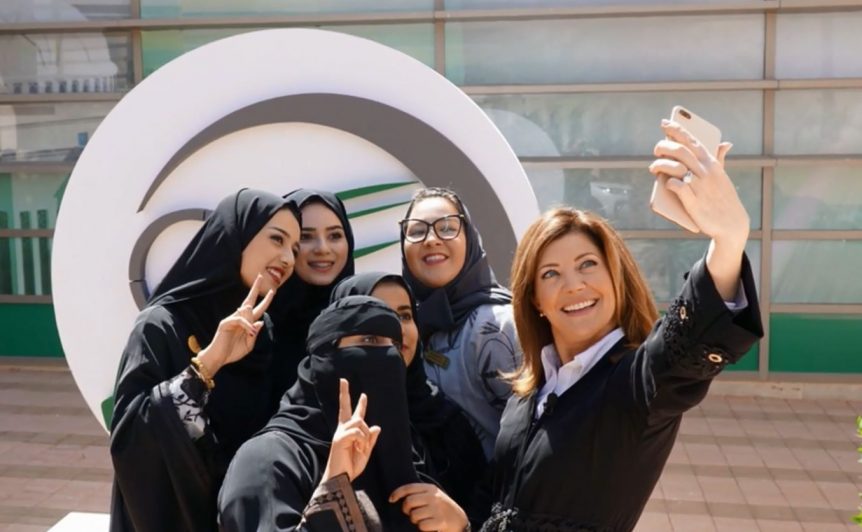 According to Nielsen overnight ratings, last night’s 60 Minutes is on pace to finish with 10 million viewers, which would make it one of the most-watched episodes of 2018.

A CBS source tells TVNewser the network is planning to broadcast Anderson Cooper‘s interview with Stormy Daniels on this Sunday’s show.

President Trump’s lawyers are seeking $20 million from Daniels if she talks about her alleged 2006 affair with Trump. They claim it would be a violation of a non-disclosure agreement she signed in 2016. Daniels’s attorney argues that, since Trump did not also sign the NDA, it is not valid.