NEXT:TV Newsers Support Peter Alexander After Trump Grossly Calls Him a 'Terrible Reporter'
PREVIOUS:NBCUniversal Is Opening Up Its News Networks to All Cable Subscribers 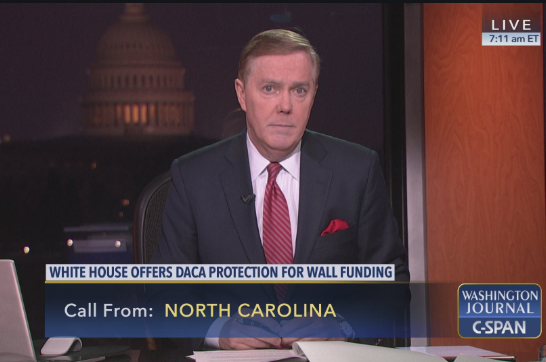 With live sports broadcasts being sidelined due to the increasing spread of COVID-19, the fans who don’t want to watch rebroadcasts of classic games are now starting to look for other types of content during the week and on weekends. Streaming services and linear television news outlets are both seeing a significant lift among regular sports TV fans.

Adweek’s Kelsey Sutton writes: “About 10% of those viewers didn’t watch linear TV at all when sports weren’t available, according to the data. Instead, they switched over to a variety of different programming, including comedies, dramas, documentaries and news.”

Data from Inscape has found that C-SPAN saw the biggest viewership bump among sports fans, with 40% of normal sports viewers tuning in, followed by CNN, which saw a 35% increase.

That conclusion makes sense, particularly if we consider our recent stories about year-over-year and week-to-week ratings growth for broadcast and cable news outlets, growth that’s happening due to an increasing appetite for coverage of the coronavirus.