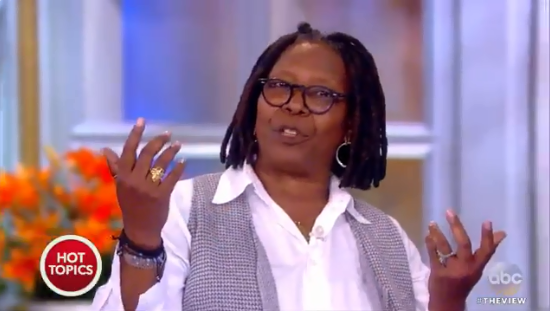 Whoopi Goldberg has finalized a new deal to remain as a co-host on The View.

Sources told The Hollywood Reporter that Goldberg’s new deal to remain on the legendary ABC daytime panel show lasts four seasons. The deal covers the recently launched 25th season and will see her remain on the show through season 28. THR says financial details for the deal are not available.

Additionally, MSNBC host Nicolle Wallace, who co-hosted in season 18, will join Goldberg on The View podcast, Behind the Table, on Oct. 5.