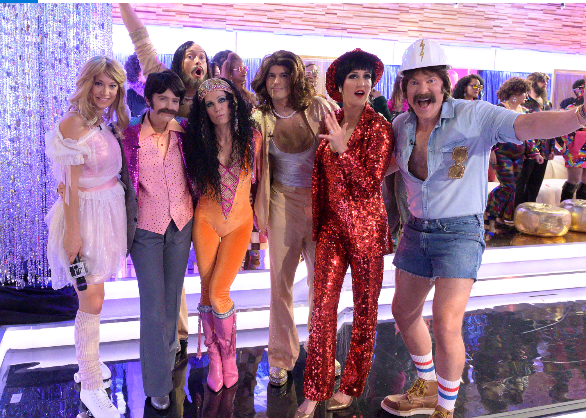 For a little while this morning, a few of the morning shows moved away from talking Trump, impeachment and wildfires, and got into the Halloween spirit.

Last year, GMA and Today turned the clock back to the ’80s. This Halloween, the theme on Today was Everybody Dance.

The hosts dressed up as entertainers known for their epic dance moves.

Al Roker was Carlton, while Craig Melvin was Will Smith from The Fresh Prince of Bel-Air (a former NBC show, of course).

Alfonso Ribeiro (the actor who played Carlton) taped a message for Roker:

Dylan Dreyer was Elaine from Seinfeld.

Sheinelle Jones was Janet Jackson in the legendary Rhythm Nation video. Jackson made Jones’ day with a message of her own.

Jenna Bush Hager and Willie Geist were Baby and Johnny from Dirty Dancing.

Speaking of Travolta, Carson Daly was Danny and Savannah Guthrie was Sandy from Grease. Olivia Newton-John recorded a taped video message for Guthrie.

.@SavannahGuthrie received a special message from the one and only Olivia Newton-John! pic.twitter.com/VaGvc8a0W7

Watch our costume reveal as we celebrate some of the most iconic dances of all time for #HalloweenTODAY 🎃 pic.twitter.com/z9CVi09ETn

A few blocks south and an avenue over, the team at Good Morning America turned the clock back to the ’70s. the. The theme for this year’s Halloween broadcast was Studio44, and the set was decked out in the disco theme. 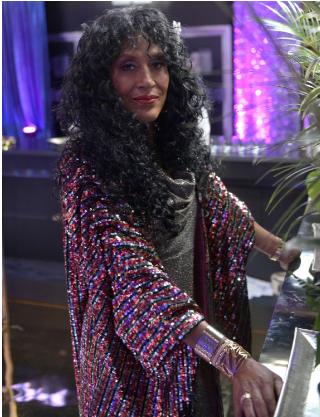 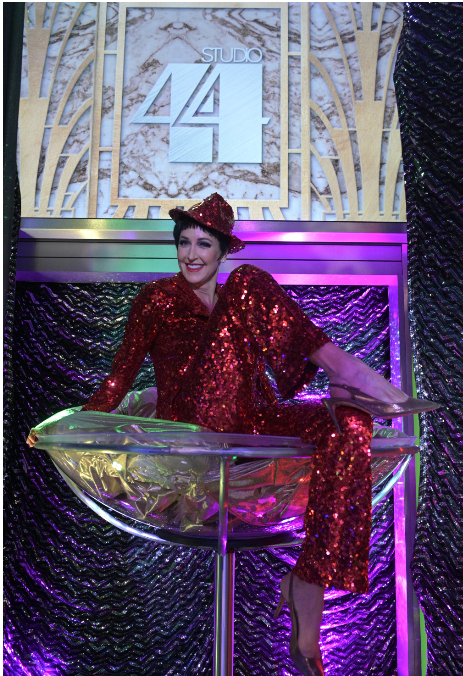 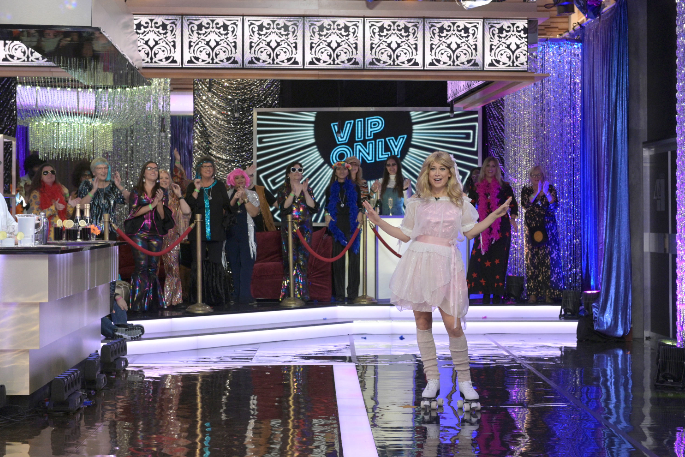 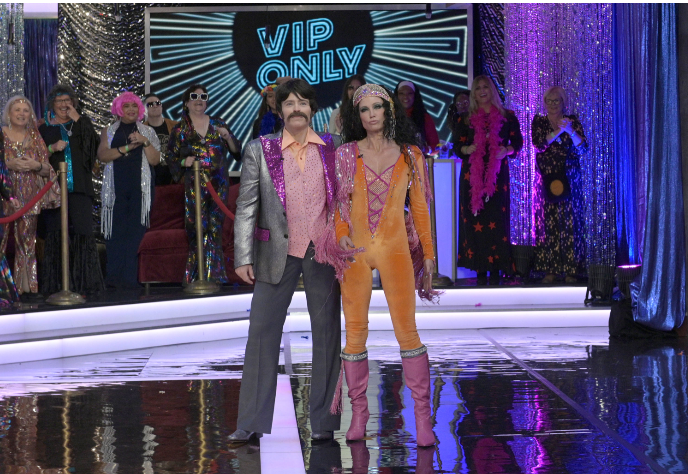 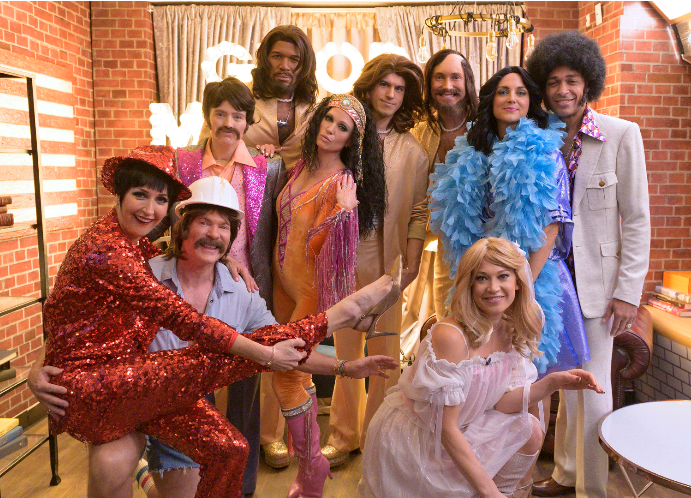 But GMA and Today weren’t the only morning shows to celebrate. HLN’s Morning Express with Robin Meade produced a very clever Halloween-themed segment for this morning’s broadcast.

Scholes, like yours truly, went the Indiana Jones route this year. No, that was not planned.

Over on Fox Business, Maria Bartiromo was joined by her dog Dusty who sported a costume on Mornings with Maria yesterday during a segment on the big business of Halloween.