Twitter has crunched the numbers for and reveals the top tweets of 2017. This includes the most-liked tweet overall, the most-retweeted tweet. Also, the most-tweeted celebrity is Korean pop group BTS. And the most-tweeted U.S. TV show is Game of Thrones. 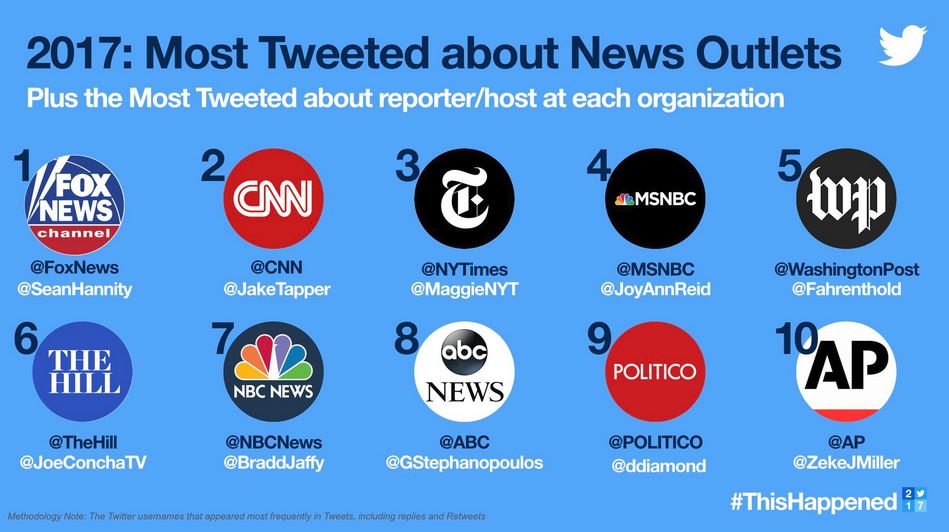