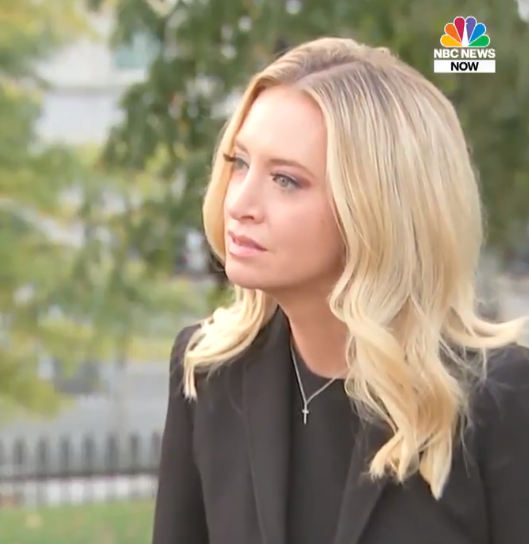 Add White House press secretary Kayleigh McEnany to the list of Trump administration officials who have contracted the coronavirus in recent days. 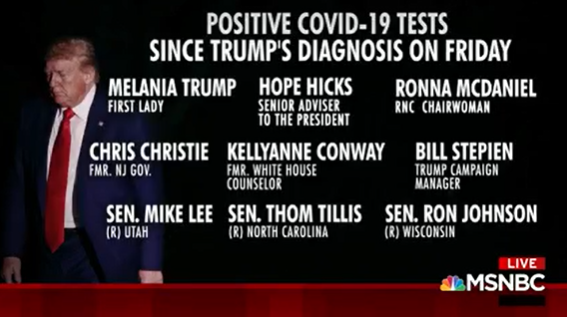 CNN’s Allie Malloy notes McEnany “gaggled” with reporters as recently as 6 p.m. ET last night (without a mask on), which means those reporters are now at risk for contracting the virus, whether they were wearing masks or not.

At 6pm last night, McEnany gaggled with reporters without a mask. https://t.co/y7JDlblNwz

White House Press Sec. McEnany says she won’t give “a detailed readout with timestamps of every time the president’s tested” for coronavirus. pic.twitter.com/jKqpseZoJC

It was announced over the weekend that three White House correspondents had contracted the virus in recent days. New York Times’ Michael Shear was one of those reporters. The names of the other two have yet to be released.

Two of Kayleigh McEnany’s deputies in the press shop have now tested positive as well, CNN has confirmed.