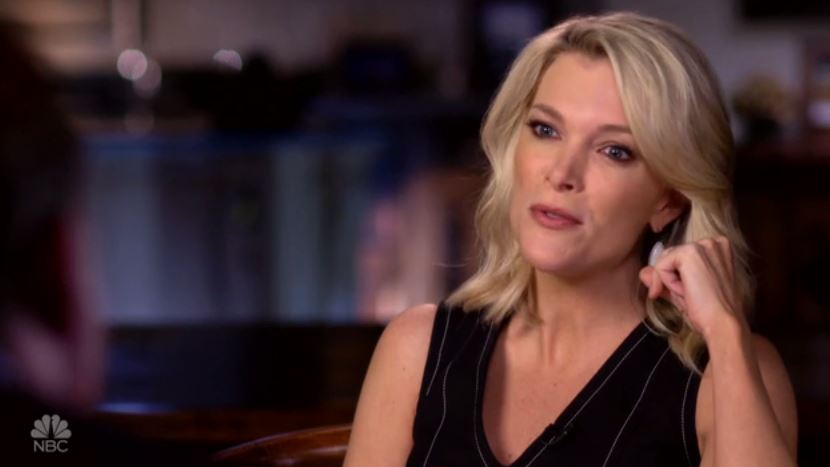 NBC’s Megyn Kelly is under fire this morning for giving a platform to Alex Jones. An interview she conducted with him will air on her show Sunday night.

CNN’s Fareed Zakaria is under fire for expressing his opinion about a performance of Julius Cesar in which the main character, who is assassinated (just like it happened 2,067 years ago), bears a strong resemblance to Pres. Donald Trump.

Nowhere is the criticism louder of both Kelly and Zakaria than on Twitter. Kelly is being accused of “normalizing” the far-right radio talk show Jones, who has pushed a conspiracy theories about 9/11 and the Sandy Hook massacre. “Jones will be spewing his hate and claiming the Sandy Hook elementary school massacre was a hoax and fabrication. On Father’s Day!,” one exasperated TVNewser reader emailed us this morning.

On the right, Zakaria is getting pummeled for this tweet he sent out May 31 about the performance of Julius Cesar.

If you're in NYC, go see Julius Caesar, free in Central Park, brilliantly interpreted for Trump era. A masterpiece: https://t.co/RiJJnW3g8V

When the heat started being turned up last week about the Central Park performance, Delta and Bank of America ended their sponsorships.

NBC has yet to lose advertisers for Kelly’s Sunday night show. But it’s still early in the week. And as we’ve seen before, if the groundswell grows sponsors may get skittish.

This is not a new phenomenon, when a thought, an opinion, or an interview can’t exist without dissent. But it does seem to be happening more often. Can we agree on that?