NEXT:Check Out Face the Nation's New Studio and Theme Music
PREVIOUS:Scoreboard: Thursday, May 10 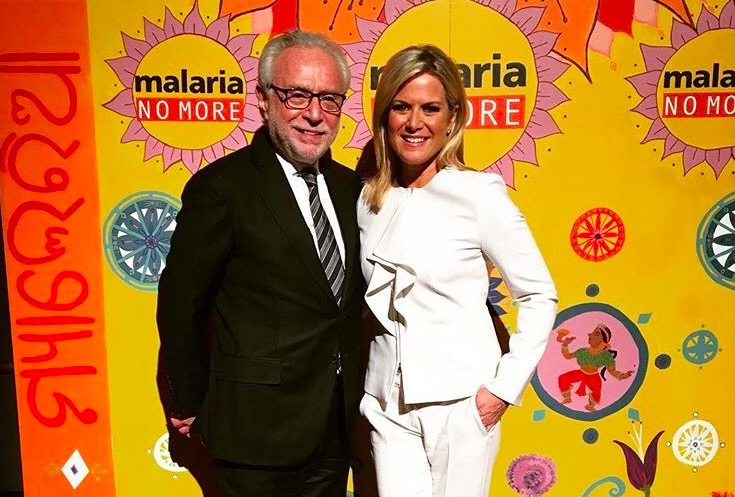 21st Century Fox and its subsidiary Star India were honored with the Media Leader Award.

“It shows a lot about the commitment of @MalariaNoMore that @FoxNews & @CNN are working together,” wrote one attendee of Thursday’s event which was held in New York City.