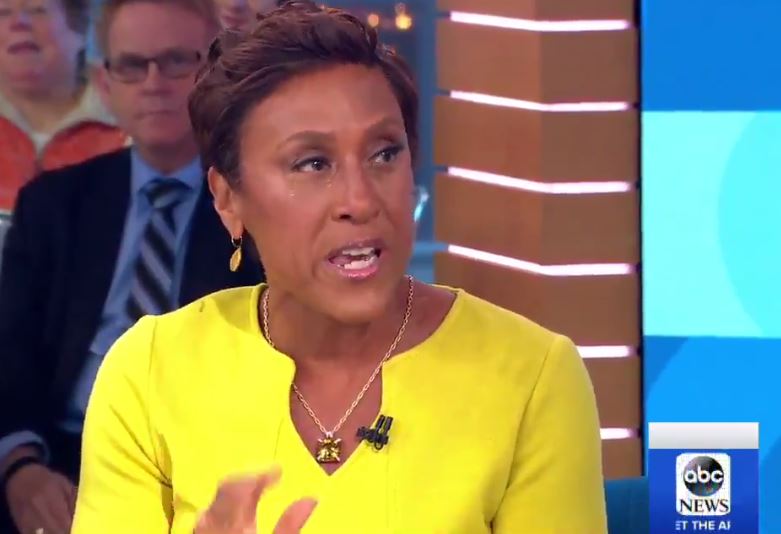 Robin Roberts got a little choked up this morning during Good Morning America.

As TVSpy reports, Roberts was brought to tears talking about her sister Sally-Ann Roberts, who is retiring after 40 years at WWL, where she’s an anchor at the New Orleans CBS affiliate.

“She’s the reason I’m doing what I’m doing,” said Roberts. “These really are tears of joy. She is such an icon there.”

Sally-Ann Roberts also gave her sister the gift of life in 2012. As Robin battled a form of leukemia, Sally-Ann was her bone marrow donor.