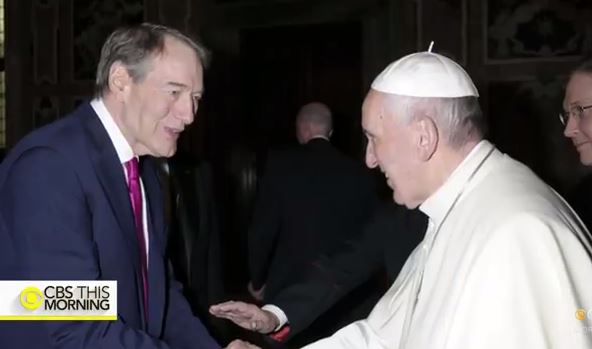 Charlie Rose had a couple 60 Minutes stories in the works. Following his firing from the network yesterday, those stories will be picked up by other 60 Minutes correspondents, TVNewser has learned.

In the past nine seasons, Rose has done two or three stories a year, a little more than 20 overall. Rose was also one of the original correspondents on 60 Minutes II which ran for 6 years on CBS, from 1999-2005.

A couple of his more memorable stories for the venerable news program include his 2015 interview with Vladimir Putin and his 2016 story on the Pope’s Choir which also included a greeting with Pope Francis.