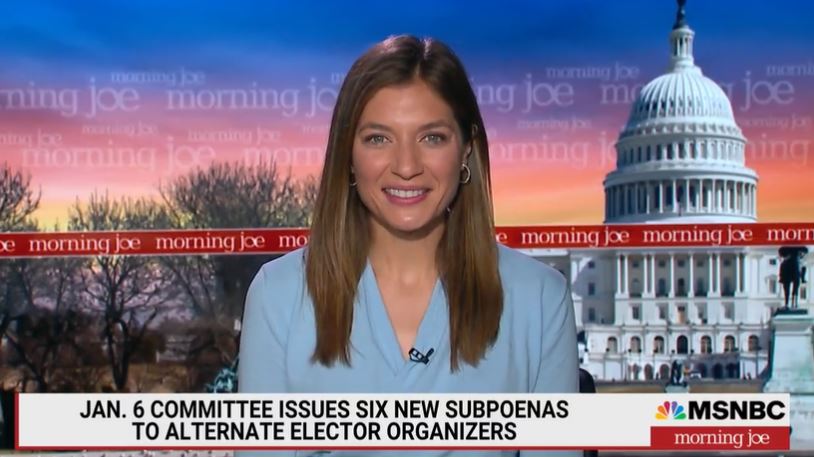 Alemany will appear on the network, sharing her reporting on Washington, including the White House, Capitol Hill, government agencies, the Pentagon and more.

Her first appearance as a contributor was this morning on Morning Joe to discuss her new reporting Texting Through an Insurrection.