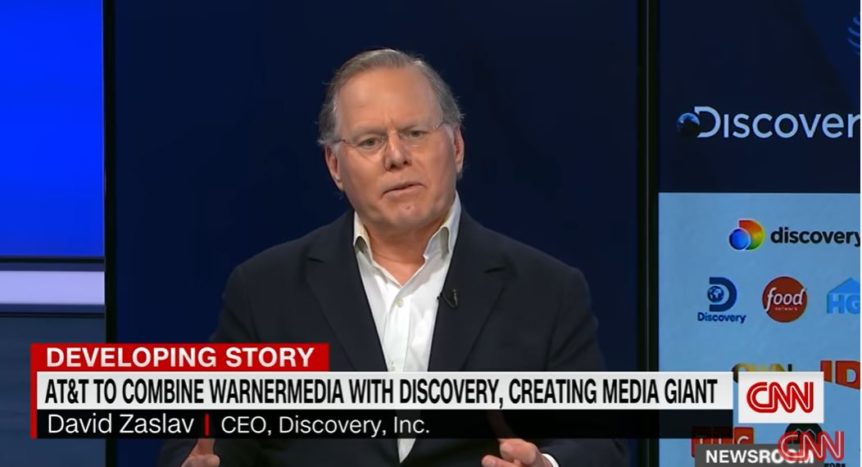 However, the results are only for the Discovery legacy company. They don’t include first-quarter performance from WarnerMedia, whose Q1 performance sounded less positive.

“We will clearly take swift and decisive action on certain items, as you saw last week with CNN+,” Zaslav said on the call.

“How core is CNN within long-term strategy?,” asked an analyst on the call.

Zaslav also told journalists and analysts on the call that he sees an opportunity to “take CNN around the globe more aggressively,” that CNN is “a treasure” and that incoming CEO Chris Licht “is going to start his journey in a week or two.”

Warner Bros. Discovery CFO Gunnar Wiedenfels was more blunt when speaking about the aforementioned CNN+, saying on the call, “Right or wrong, management has made a decision to invest a lot of the incoming funds into a number of investment initiatives. As I’m looking under the hood here, again CNN+ is just one example, and I don’t want to go through a list of specific examples, but there’s a lot of chunky investments that are lacking what I would view as a solid analytical, financial foundation and meeting the ROI hurdles that I would like to see for major investments.”