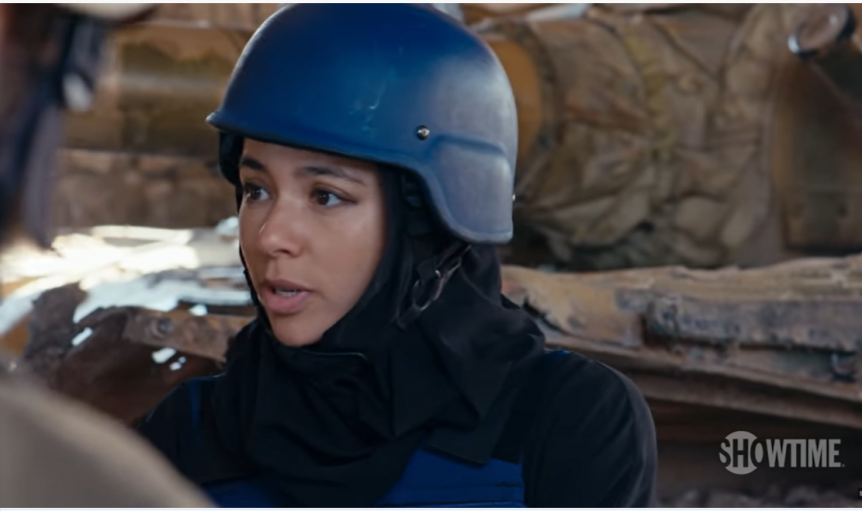 Their report, Battle for Idlib, a segment from the inaugural season of Vice on Showtime, paints a tragic picture of the recent increase in bombings by Syria’s government and its Russian allies. This is the first time a video entry has been selected since the award was established in 2003.

“There was some truly impressive work submitted for this year’s Foley Award. However, the reporting that Isobel Yeung and her colleagues at Vice News did in Syria rose above the rest,” says judge Brett Pulley, Bloomberg’s Atlanta bureau chief and Medill Board of Advisers member. “Their story of the battle for the last rebel stronghold in Syria is compelling, gruesome and heartbreaking. With Yeung leading the way, they put themselves on the ground in the most dangerous area of the country, amidst chaos, rebel militias and artillery fire, and courageously delivered a report that detailed the government’s bombing of the region and the humanitarian crisis it has created.”

Through a combination of interviews, flight data and cockpit recordings, Yeung and her team proved that government-issued airstrikes were deliberately targeting unarmed civilians, and were doing so with high-tech backing from Russian air support.

The award is named in honor of Northwestern University – Medill alumnus James Foley, who of course was captured while reporting in Syria in 2012 and killed by ISIS extremists in 2014.

“Her interviews with children reminded me strongly of James Foley’s reporting from Libya and Syria,” says judge and Medill Professor Ellen Shearer, Washington bureau chief and co-director of the Medill National Security Journalism initiative. “He felt it was so important for journalists to show the cost of war on the civilian population. Isobel reminded me of Jim in her passion for the truth and compassion for the people.”

Yeung’s team has been contacted by the United Nations and human rights organizations to provide first-hand testimonies of the war crimes they witnessed so legal action can be taken in international courts.