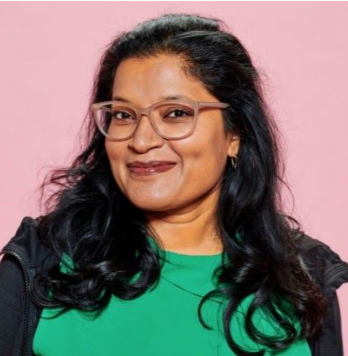 Vice Media is making some notable moves on the news side. The company has announced that Subrata De has been promoted to evp and global head of programming and development for Vice News. She was previously Vice News senior ep, long form.

De, who reports to Vice Media Group president of news and entertainment Jesse Angelo (who just so happens to be participating in the 2020 IAB Newfronts later today), started at Vice Media in May 2018 as ep of HBO’s Vice, and she was promoted to senior ep of the nightly newscast Vice News Tonight in 2019, where she led all long-form content including ​Investigations by Vice on Hulu and ​most recently Vice on Showtime​.

De is a respected TV newser. Prior to Vice, she served as ABC News’ vp of newsgathering, where she oversaw domestic, foreign and digital coverage and helped launch ​ABC News Features. She has also worked at MSNBC as the executive producer of Andrea Mitchell Reports of MSNBC, and previously at NBC News as a senior producer on ​NBC Nightly News.

Vice also promoted Maral Usefi to Vice News vp of editorial operations, in addition to her current role as executive producer, news. In her new role, Usefi will lead all internal Vice News operations with oversight over its studios, control rooms and production scheduling. She will continue to manage all mid-form and long-lead content for the newscast, Vice News Tonight. Usefi will continue to work closely with Banikarim and Vice News Tonight ep Nikki Egan.