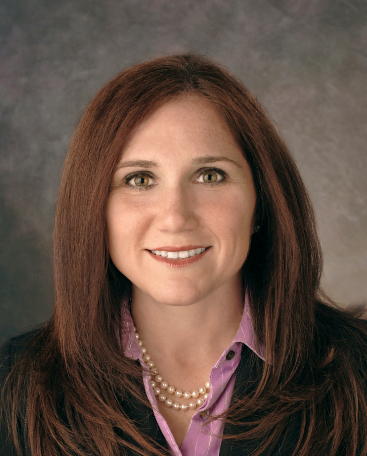 In her new role, Benson will be responsible for all of CBS News financial operations. She will report to CBS News president and senior ep Susan Zirinsky and Bryon Rubin, evp and CFO of CBS.

“Stacey is an innovative financial professional who understands CBS News,” Zirinsky said in a statement. “She has done amazing work for CBS, and we look forward to her being an integral member of the news division.”

“Stacey has excelled in each and every role she’s had at the company. I’m excited for her to take the next step in her CBS career at CBS News,” Rubin said.

Previously, Benson served as svp of finance at CBS Radio, where she oversaw all financial operations, in addition to leading the division through its initial public offering preparation and its sale to Entercom in 2017.