NEXT:Bret Baier Returns to the White House Press Briefing Room
PREVIOUS:Trey Yingst Reports From Israel's Covid-19 Hospitals: 'Amid All of the Disease and Sickness, There Are Small Moments of Hope' 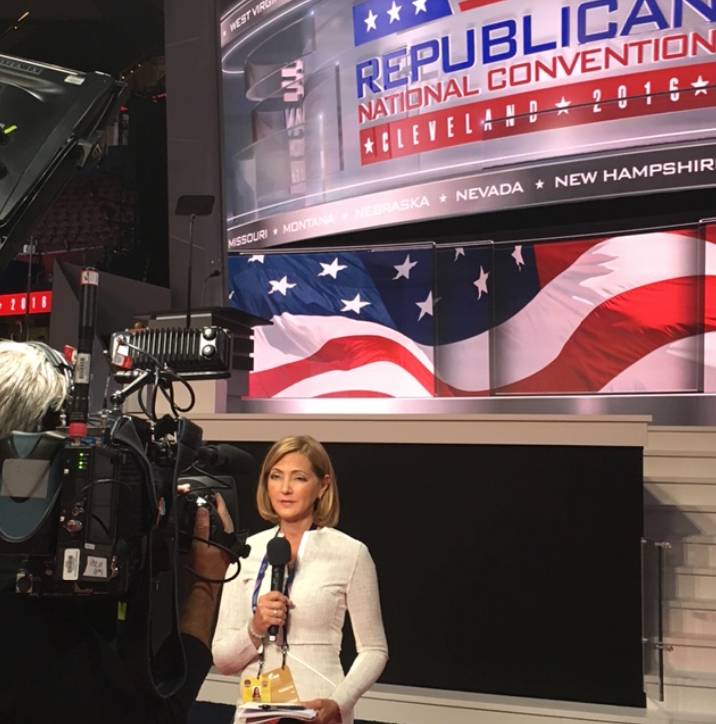 Throughout 2020, TVNewser is speaking with veteran political reporters from across the TV news spectrum about their presidential election memories.

We’re publishing our conversations on a bimonthly basis, and calling this feature the TVNewser Notebook.

Jansing continues to play a role in NBC News and MSNBC’s Decision 2020 coverage, recently anchoring and reporting during the Iowa Caucus and New Hampshire Primary.

We recently caught up with Jansing for this feature to get her thoughts on presidential election coverage, past and present.

Jansing: In 1980 I was a reporter for a small radio station in Albany, N.Y., and somehow talked my way into getting a credential for the Democratic National Convention in New York City, even though I didn’t know enough to apply for one. 1980 turned into an epic fight between Jimmy Carter and Ted Kennedy, and the time I spent around the New York delegation had so much intensity and emotion. Security wasn’t so tight and I walked up to nearly anyone and everyone I recognized. I vividly remember talking to women’s rights activist Bella Abzug. I was 23 years old, but she was probably the first person who ever made me think deeply about the potential power of women in politics, something I’m still reporting on 40 years later.

The DNC has pushed its 2020 convention from July to mid-August, but VP Biden recently remarked on ABC that the party might have to move to a “virtual convention” due to Covid-19. As someone who has covered a number of conventions, what do you believe is the best solution?

Convention decisions are in the same place as much of the rest of our lives right now: up in the air and dependent on keeping everyone involved safe. It’s impossible to say right now where the progression or regression of this pandemic will be when the final decisions have to be made. So while there’s no doubt that the energy in those convention halls could never be replicated virtually—for delegates, viewers or candidates—there’s also absolutely no political advantage to putting people in danger. 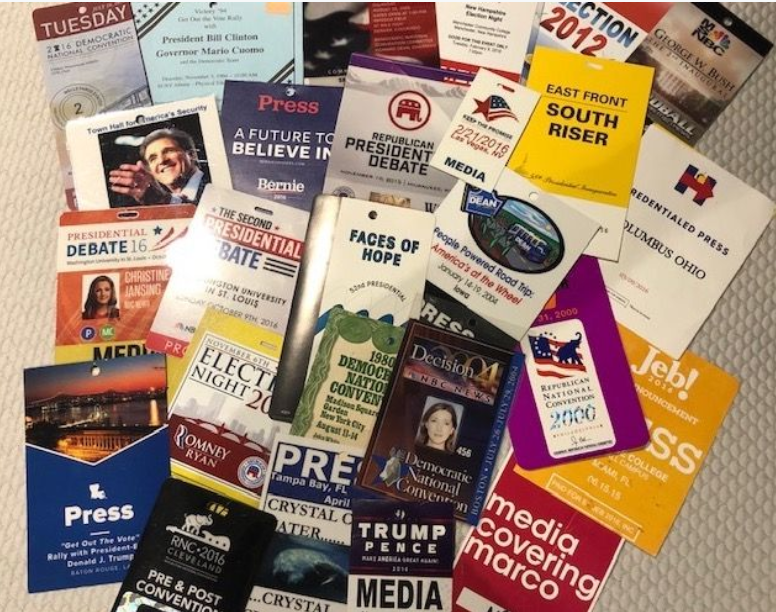 On a basic level, it has ramped up the intensity, for sure. As a radio reporter I had a once-an-hour deadline. In local TV it was twice a day. Now it’s minute by minute, real-time reporting and analysis and a fast way to get information and photos out. 280 characters in a tweet, though, isn’t a substitute for telling a story on the ground through live reporting and interviews from where something is happening. Social media has also dramatically changed how we get information.

Who is the one political reporter whose work you really admire?

If you’d ask me that question three years ago, a single answer was possible. Now, I am in absolute awe of a whole group of White House correspondents, many of whom I worked with during the Obama administration and in the early days of President Trump. What they do on a given day—their breadth of knowledge, the ability for quick yet thoughtful, informed analysis, the calm intelligence while in the center of a storm—is extraordinary and unprecedented.

The best meal is always the first one arriving home to New York after a year or more on the road! But on the road, lots of places. My producer and I often reminisce about a memorably delicious dinner in Santa Barbara in 2016 at The Lark. We’d been eating fast food/junk food for weeks and the fresh, beautiful, delicious meal was exactly what we needed. 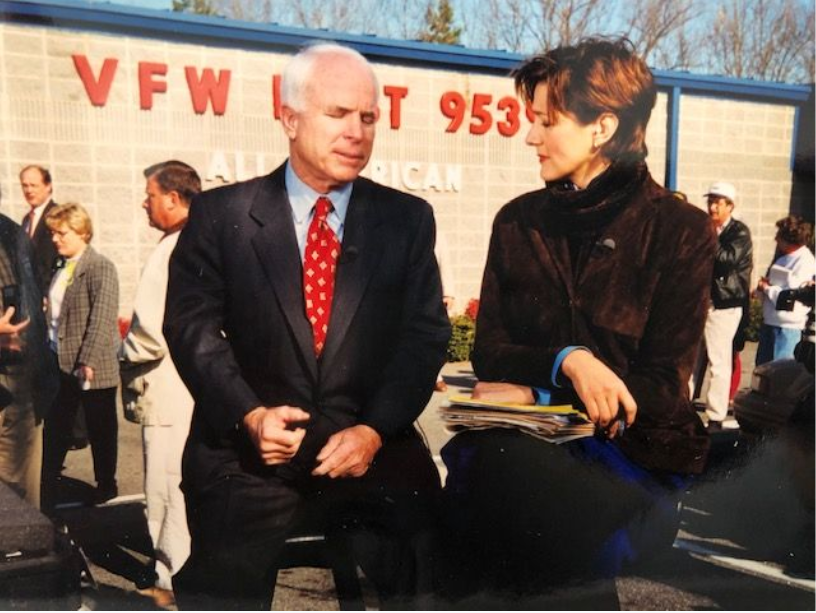