NEXT:NBC's Jo Ling Kent Gives Birth to Baby Girl
PREVIOUS:MSNBC Newsers Tell Us Some of Their Resolutions for 2019 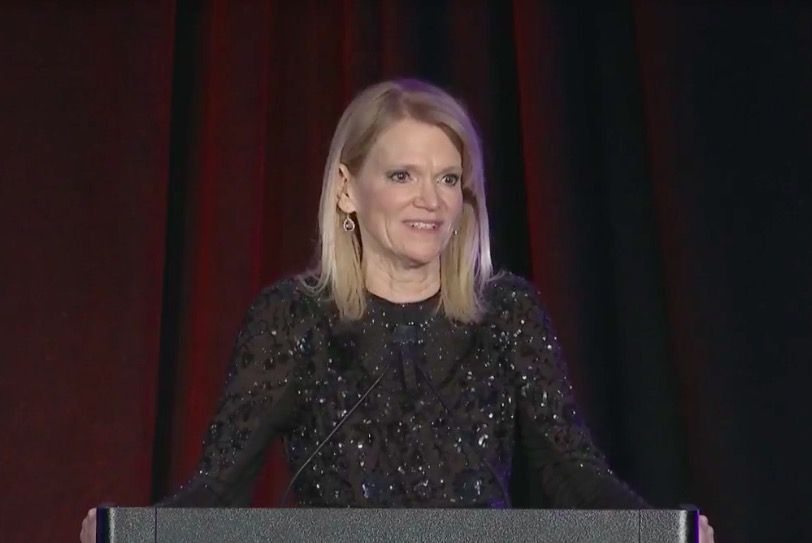 Journalism has taken on an even greater degree of importance during the Trump presidency, and the Times Square Alliance and Countdown Entertainment took that into account in their decision to select journalists to push the button that will signal the lowering of the Waterford Crystal Times Square New Year’s Eve Ball as we approach the start of 2019.

NBC’s Lester Holt, CNN’s Alisyn Camerota, CBS’ Vlad Duthiers, ABC’s Martha Raddatz and Fox News’ Jon Scott are among the journalists who will appear on stage with the Committee to Protect Journalists (CPJ) and begin the 60-second countdown to the New Year.

“We are honored to have such a respected group of media entities and journalists join us to #CelebratePressFreedom as we ring in the New Year,” said Times Square Alliance president Tim Tompkins. “In one of the world’s most famous public squares it is fitting to celebrate free press and free speech as we reflect on where we’ve been during the past year and what it is we value most in society.”

Joel Simon, CPJ executive director, added: “The group of journalists who will join us on stage to inaugurate 2019 are highly distinguished. They are also representatives of all journalists in the United States and around the world who work hard every day to keep their communities informed and hold the powerful to account. It’s the freedom to do this critical work that we celebrate.”