NEXT:Bob Massi is Moving to Fox Business
PREVIOUS:Fox & Friends Takes Some Hits For Coverage of 'Mother of All Bombs' 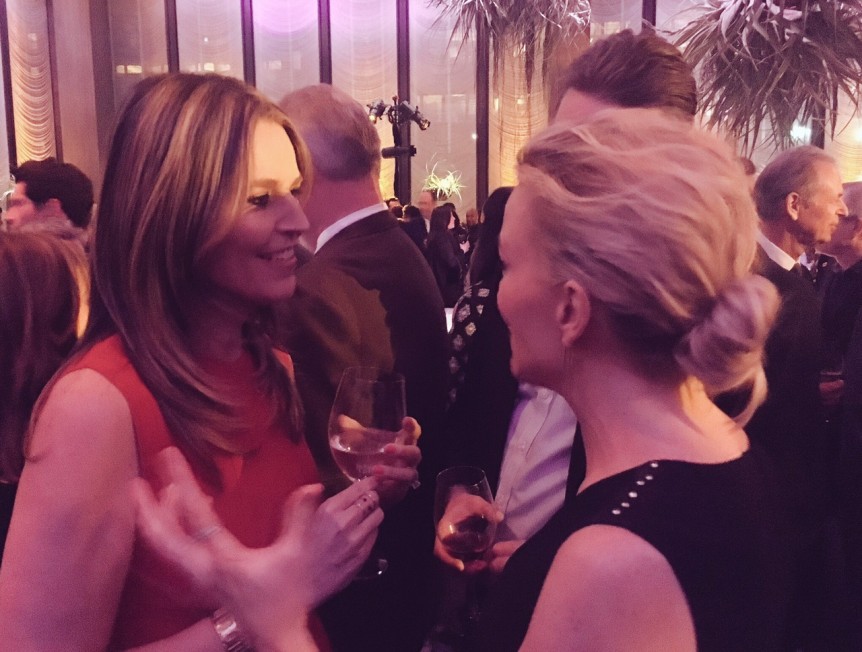 At the newly re-opened Pool Room, in the old Four Seasons Restaurant, TV news anchors, hosts and executives put their competitive sides aside, for a couple hours anyway, and celebrated their honors as part of Hollywood Reporter’s 2017 class of New York’s Most Powerful in Media.

Megyn Kelly made a rare public appearance since leaving Fox News and heading across the street–literally–to NBC News. She told us she officially starts at NBC next month. Kelly spent a good part of the night chatting with her new colleague Savannah Guthrie, about their kids mostly, and about Kelly’s time away from TV.

As we made our way around the room, much of the conversation was, not surprisingly, the news about TV news: from the coverage of the Trump administration to Fox News’s latest woes. 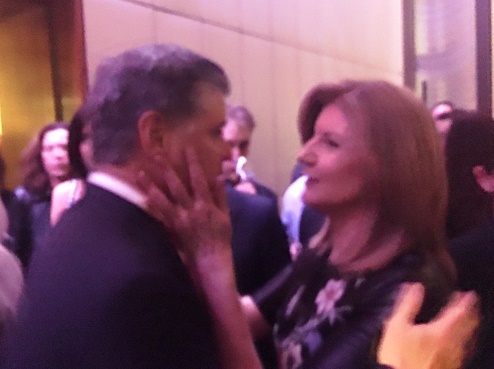 Fox Newsers in attendance included Juan Williams, and Ainsley Earhardt, who told us about yet another book she’s working on–her third. Also Sean Hannity who gave a warm embrace to Arianna Huffington before he made his way to where Fox News COO Sharri Berg and co-presidents Bill Shine and Jack Abernethy were holding court. They’d just arrived from a Fox News send-off for ad sales chief Paul Rittenberg who is leaving at the end of the month. “First time” on the list, said Shine, who was named co-president last September. Despite our best efforts, Shine didn’t want to talk about the news about their channel, (“this is a night to celebrate,”) including the ad sales challenges in the wake of the Bill O’Reilly revelations. (O’Reilly was on the THR list, but, as he’s on vacation, was not at the event.)

We chatted with NBC’s Lester Holt, who told us how his recent reporting trip to South Korea came together, and a recognition that TV news will be focused on that part of the world in the near term. We also chatted with MSNBC’s Thomas Roberts, and CNN’s Jim Acosta, on a rare night away from covering the Trump White House; also CNN’s Don Lemon, Brian Stelter and Today show ep Don Nash. Charlie Rose told us he’s well on the road to recovery following heart surgery, and we also spotted CBS Sunday Morning ep Rand Morrison, CTM Saturday anchor Anthony Mason, and correspondents Bill Whitaker and Erin Moriarity.

Most of the network chiefs were there including CBS’s David Rhodes, CNN’s Jeff Zucker, MSNBC’s Phil Griffin, and NBCU Intl. Group chairman Cesar Conde. (ABC News president James Goldston, a cast member to the fullest, is with his family at Disney World.) We chatted with execs Tom Cibrowski and Mogran Hertzan about several big projects in the works at ABC. 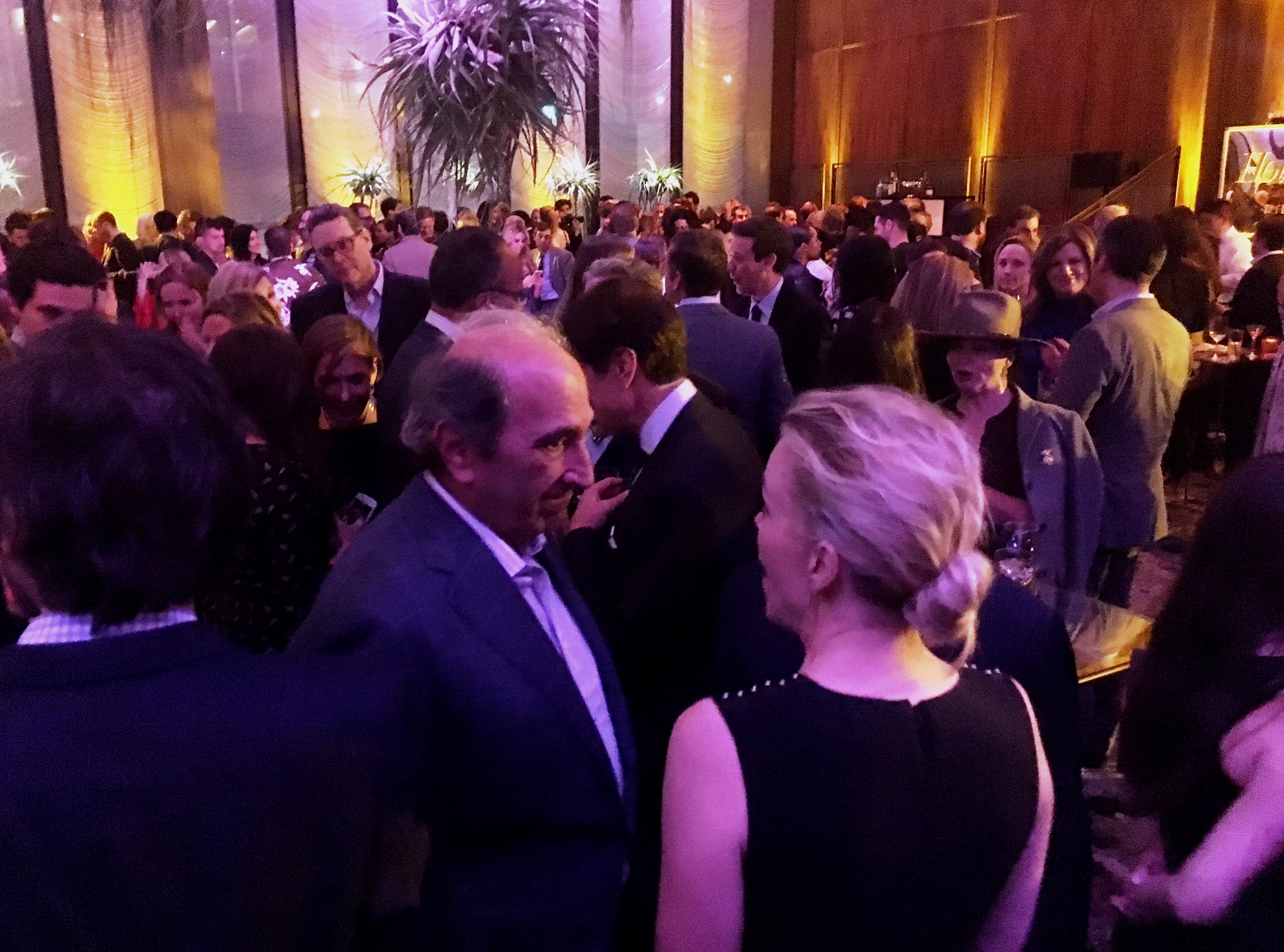 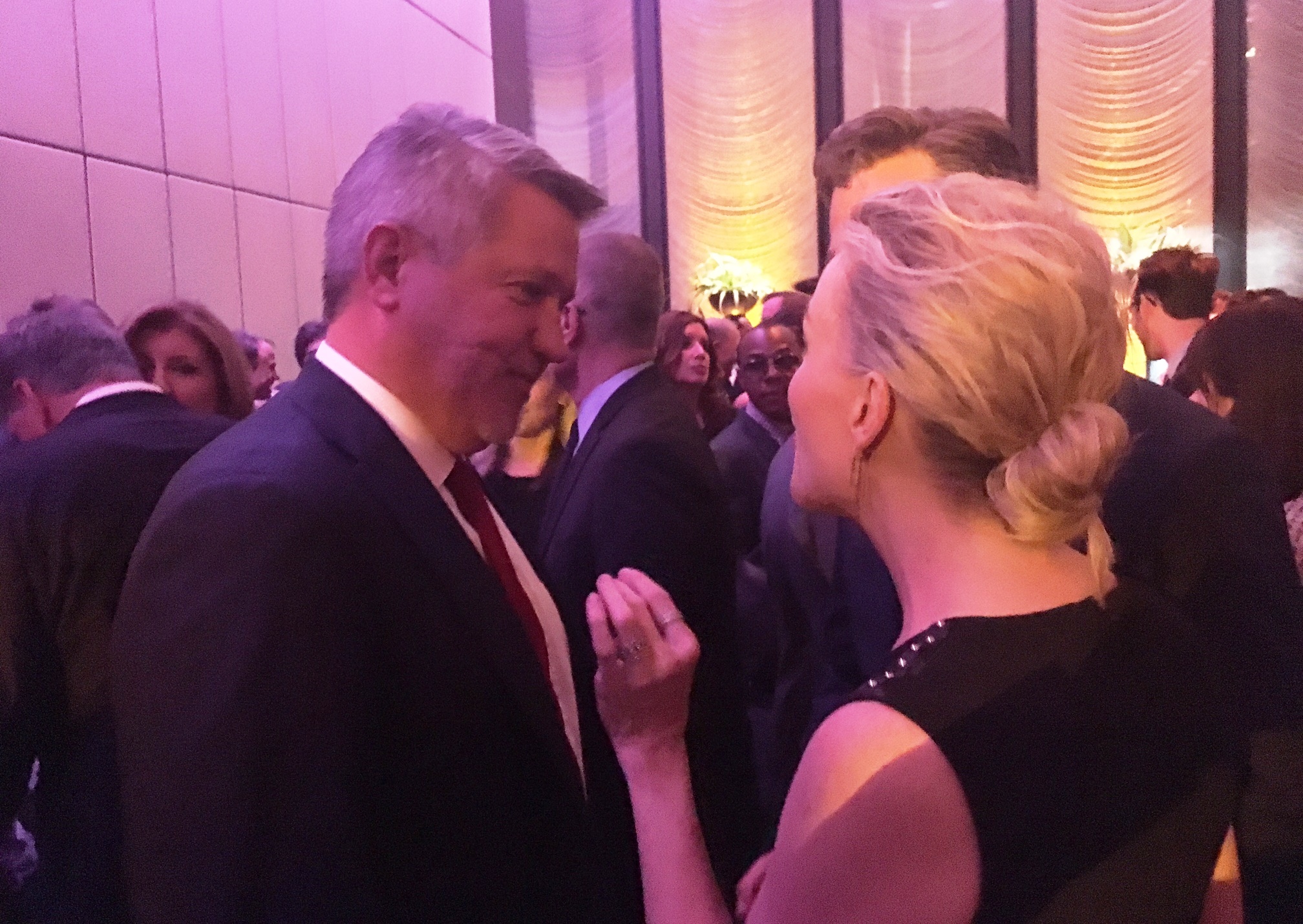