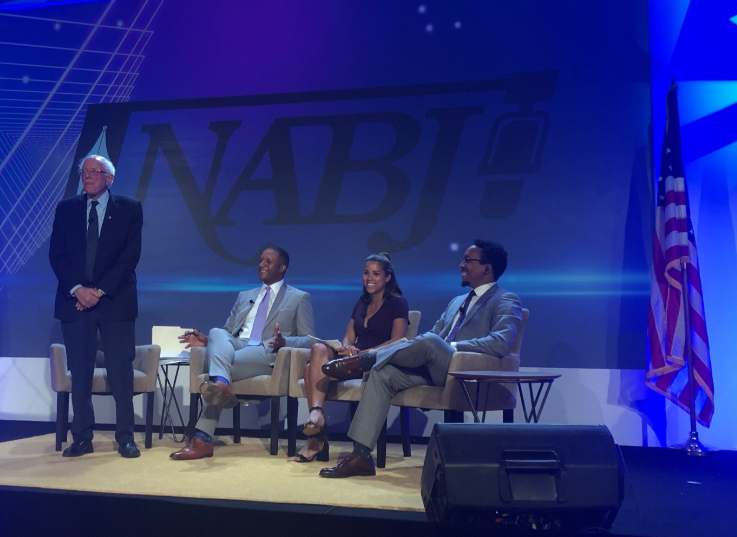 TV newsers from the major news outlets flocked to this year’s National Association of Black Journalists (NABJ) Convention and Career Fair this past Wednesday through Sunday in Miami.

“Diversity is getting in the door, inclusion is getting to dance💃💃🏾💃🏽,” says @CBSNews President Susan Zirinsky. #NABJ19 #FutureOfNews pic.twitter.com/CeOkUG5I1T 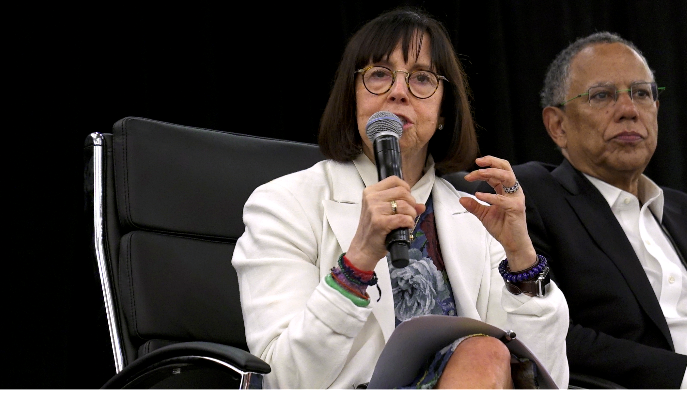 ABC News president James Goldston told the standing room only crowd, “we’re in an interesting moment in journalism. There was the radio era, the linear television era, the cable news era and now we’re in the nascent stage of the streaming news era. That’s going to be defining for all of us, and there’s tremendous opportunity. We’ll be hiring for almost 100 jobs in the next few months.”

Additional winners will be listed in a future post.

Below, is NBC News Group’s head of special events Rashida Jones participating on the Art of the Pitch panel. “It’s everyone’s responsibility in a newsroom to find stories,” she said. 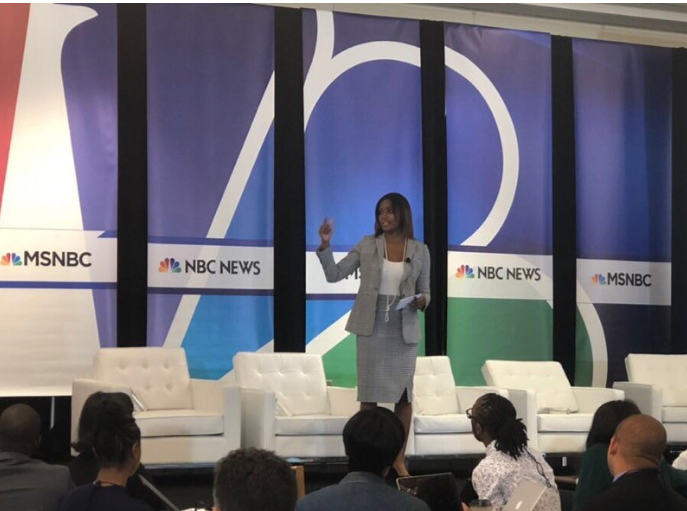 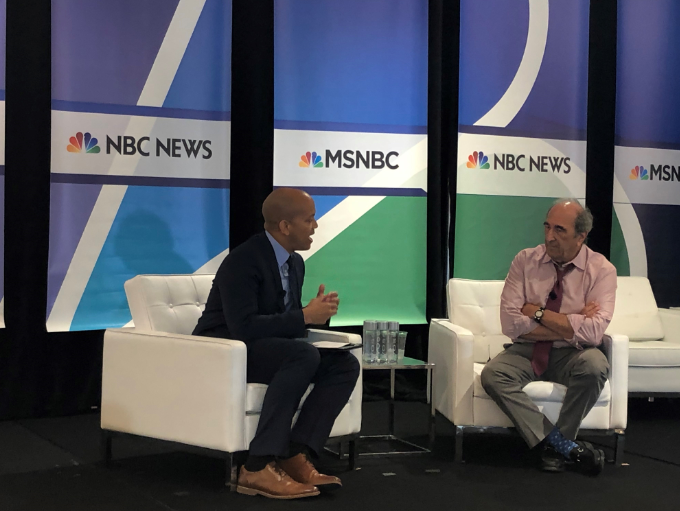 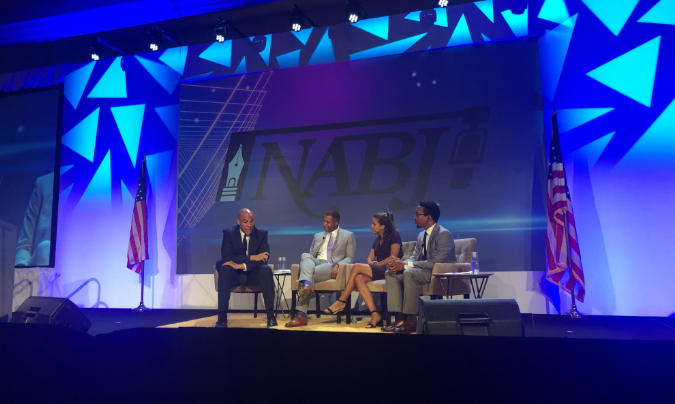 CBS executive vice president of news Kim Godwin was a speaker on the Fight the Power plenary, looking at solutions to the diversity challenges newsrooms confront, especially at the highest levels. EVP Ingrid Ciprian Matthews also spoke on the topic of diversity in newsrooms. 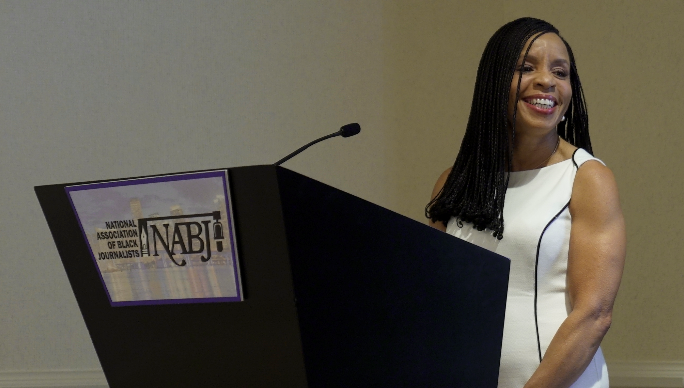 CBS News sent approximately 75 people to NABJ, not including the attendees from the stations affiliates and CBS employees from other divisions. 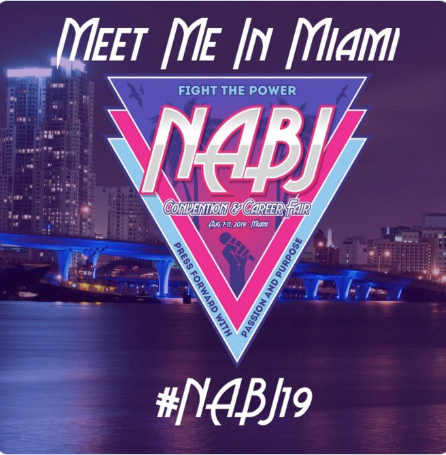