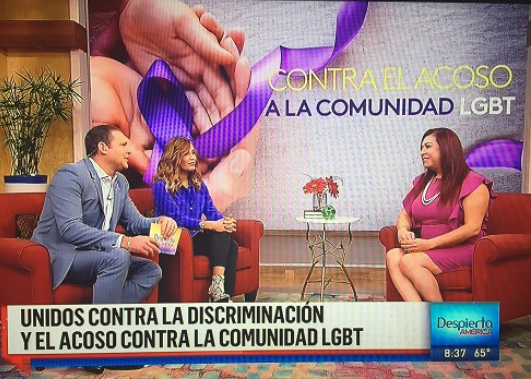 Later in the morning, Squawk Box anchors Joe Kernen, Becky Quick, and Andrew Ross Sorkin could be seen in purple as well. 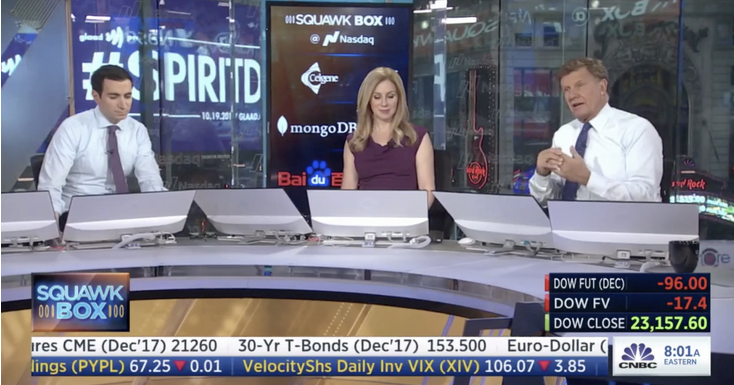 CNBC.com and mobile icons are also purple to stand up against LGBTQ bullying. 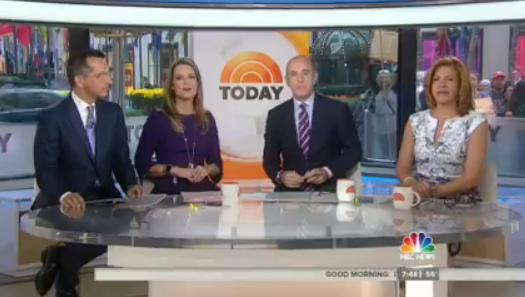 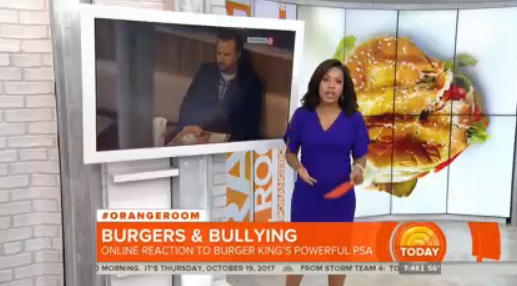 Megyn Kelly and her guest Michael Phelps both rocked purple in the 9 a.m. hour. 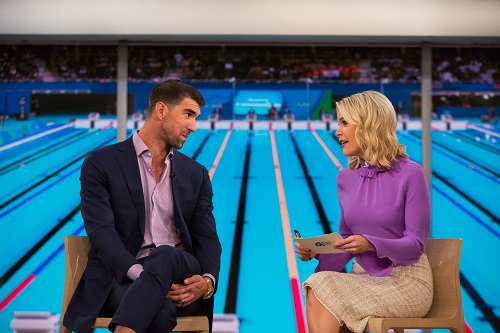 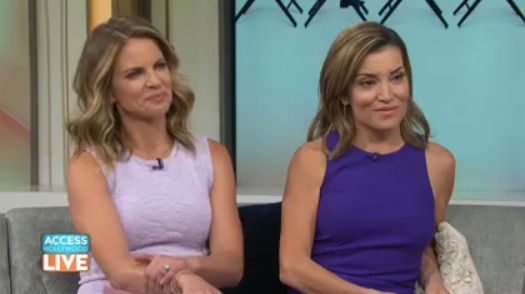 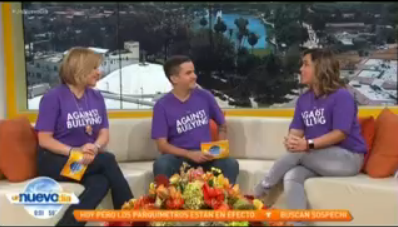 It wasn’t just the NBCU family of networks celebrating. Univision and ABC got involved as well. 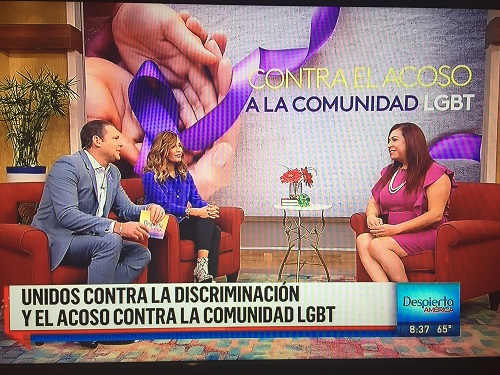 The women of The View:

WE STAND WITH YOU! Our co-hosts are wearing purple in support of @glaad‘s #SpiritDay to stand against bullying and support our LGBTQ youth! pic.twitter.com/OKgbfxyB5Z 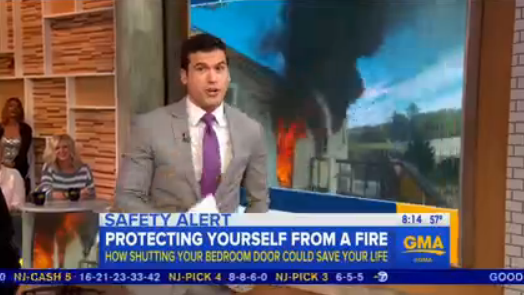 On this #SpiritDay, know that you are not alone. I stand with you because I’ve been you. Let’s all stand together against bullying, always.?