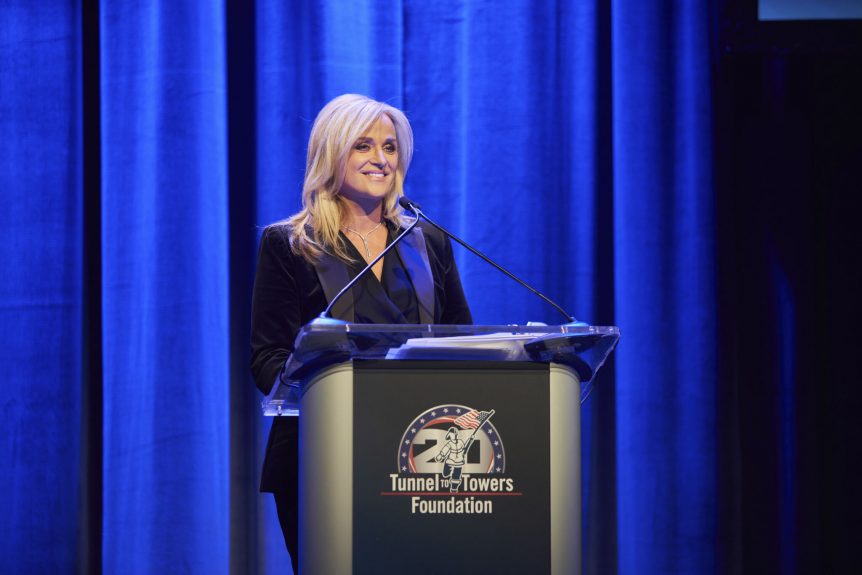 Tunnel to Towers Foundation held its fourth annual Footsteps to the Future Gala on Friday, where the organization honored Fox News Media chief executive Suzanne Scott with its Let Us Do Good Award.

The foundation cited Scott “for her extraordinary dedication and positive impact in the lives of our veterans and first responders.”

A number of Fox News personalities and executives were on hand to support Scott, with network contributor and veteran Johnny Jones serving as the event’s emcee. 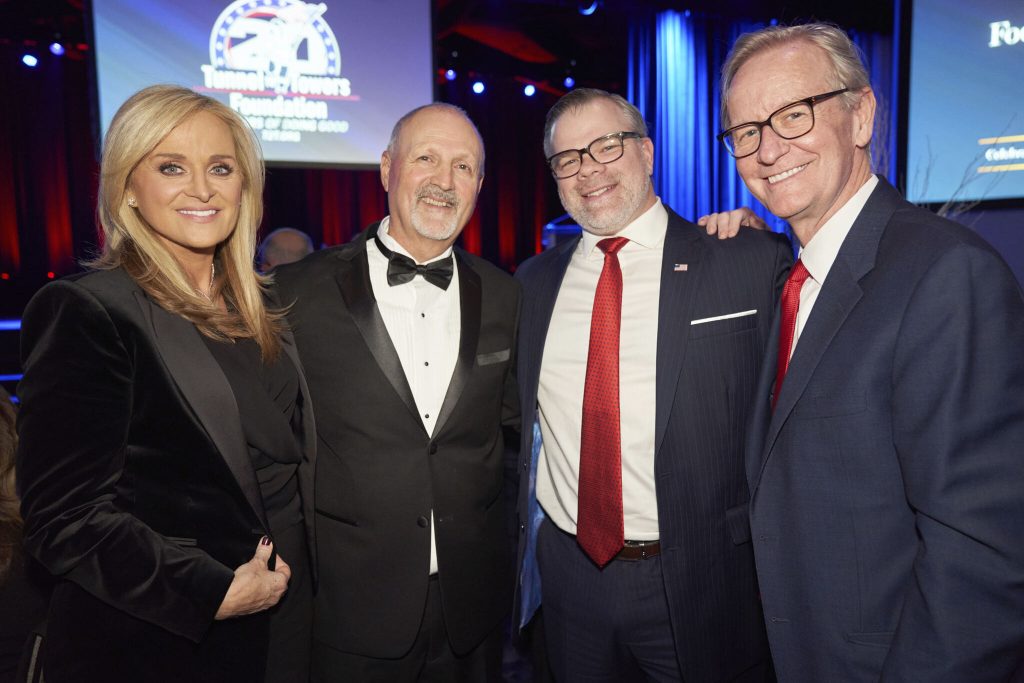 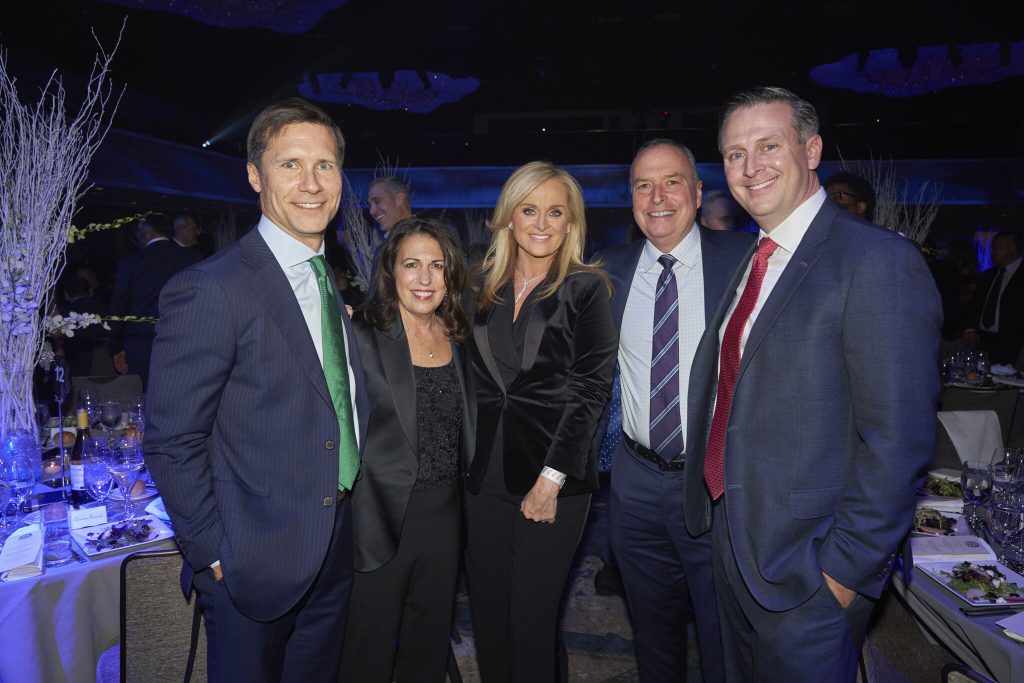 Here’s the Fox & Friends Weekend segment about the event, with an appearance by the foundation’s chief executive Frank Siller: