The Fox News streaming service Fox Nation is partnering with Tucker Carlson to produce flagship content for the digital platform.

Starting in April, Carlson will host a regular new video podcast, as well as a series of specials called Tucker Carlson Originals. In addition to this original content for Fox Nation, Carlson will continue to host his top-rated prime time show on Fox News.

Carlson will release at least three new video podcast episodes a week that will live on Fox Nation, featuring interviews with newsmakers, as well as a discussion of the issues shaping the country. The Tucker Carlson Originals series will also debut in April, and continue monthly. Episodes will explore a single topic at greater depth than typically done on Tucker Carlson Tonight. Both the podcast and the long-form specials will only be available on Fox Nation.

“As we continue to expand and evolve as a service, adding exclusive content from Tucker Carlson will make Fox Nation a must-have service for his most passionate fans,” Fox Nation president Jason Klarman said in a statement.

“This is my twelfth year at Fox News and I’ve never been more grateful to be here,” added Carlson. “As other media outlets fall silent or fall in line, Fox News Media’s management has redoubled its commitment to honesty and freedom of speech. I consider that heroic at a time like this.”

The new content will be produced by Carlson’s team, including his senior ep Justin Wells, who has been named FNC’s new vice president of Tucker Carlson Digital Products. 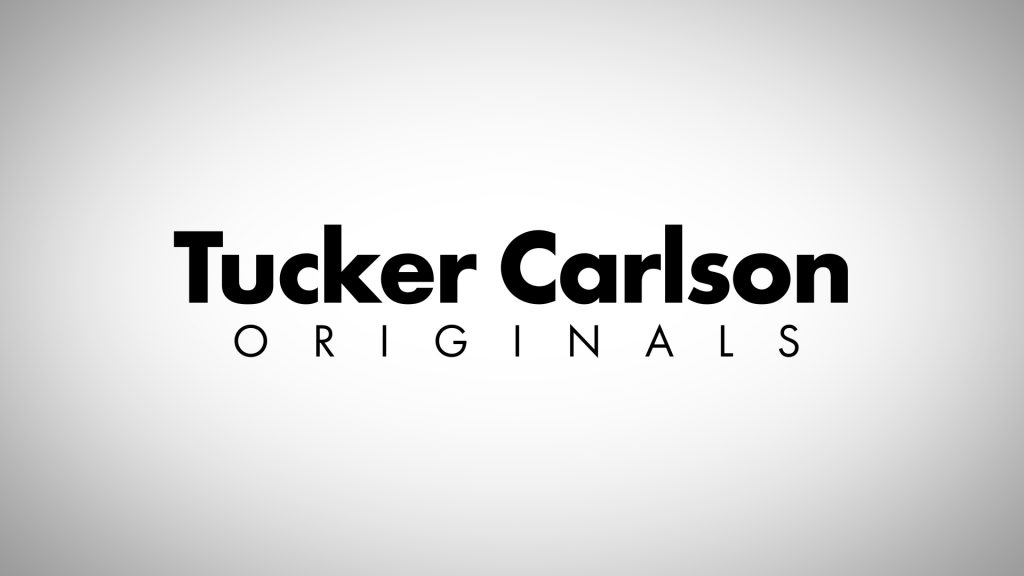