NEXT:Federal Probe Into Fox News is Expanding and Intensifying
PREVIOUS:The HBO Version of CBS This Morning Meets the Real One 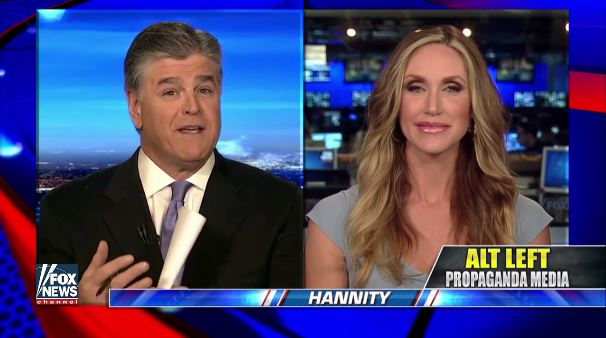 The Trump campaign says the mainstream media is “setting a chilling precedent against free speech rights” by not running an ad about the president’s First 100 Days.

As we told you earlier this week, CNN turned down the add because it included a “fake news” graphic. The campaign says ABC, CBS and NBC have also rejected the ad.

“CNN requested that the advertiser remove the false graphic,” a CNN spokesperson said Tuesday, adding that they would gladly run it, if it is removed.

“The fact is, that there are certain networks, the majority of the mainstream media, in fact, who refuse to report the facts,” said Trump, “And we felt like it was our duty to report to the American people the incredible things the president has done, and that’s why we put this ad together.”

In the end, the campaign is getting its message bout–with press releases, stories like this (ironically on CNN.com) and TV interviews like Hannity’s–without having to spend a money to buy ad time. 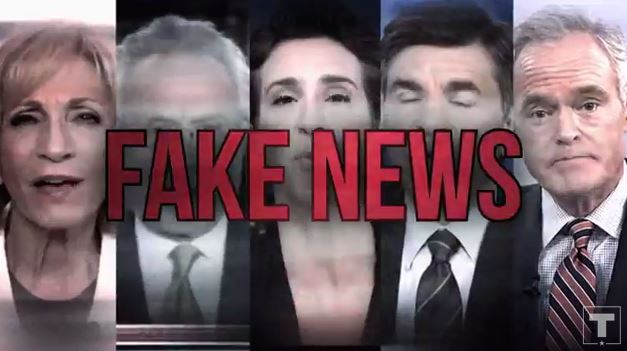