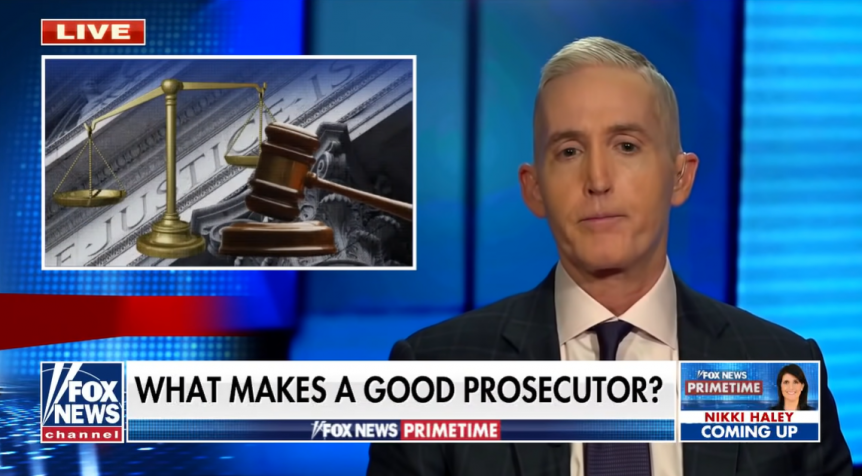 Since launching on January 18 as Fox News Primetime, the network’s 7 p.m. hour has cycled through seven hosts, one per week, as it looks to make a decision on a permanent host of the program.

Gowdy is the first repeat host of Fox News Primetime, which, in theory, should make him a frontrunner for the permanent gig. Gowdy just so happened to average a larger total audience when he hosted the hour than any other fill-in host has so far.

Brian Kilmeade, who hosted opening week, averaged the largest adults 25-54 audience of any host so far.

We did not receive an answer from Fox News when we asked what the network will factor into the permanent 7 p.m. host decision, but it would be naïve to think ratings won’t play a role in determining who ends up getting the coveted gig.

Here are the ratings for each Fox News Primetime candidate.