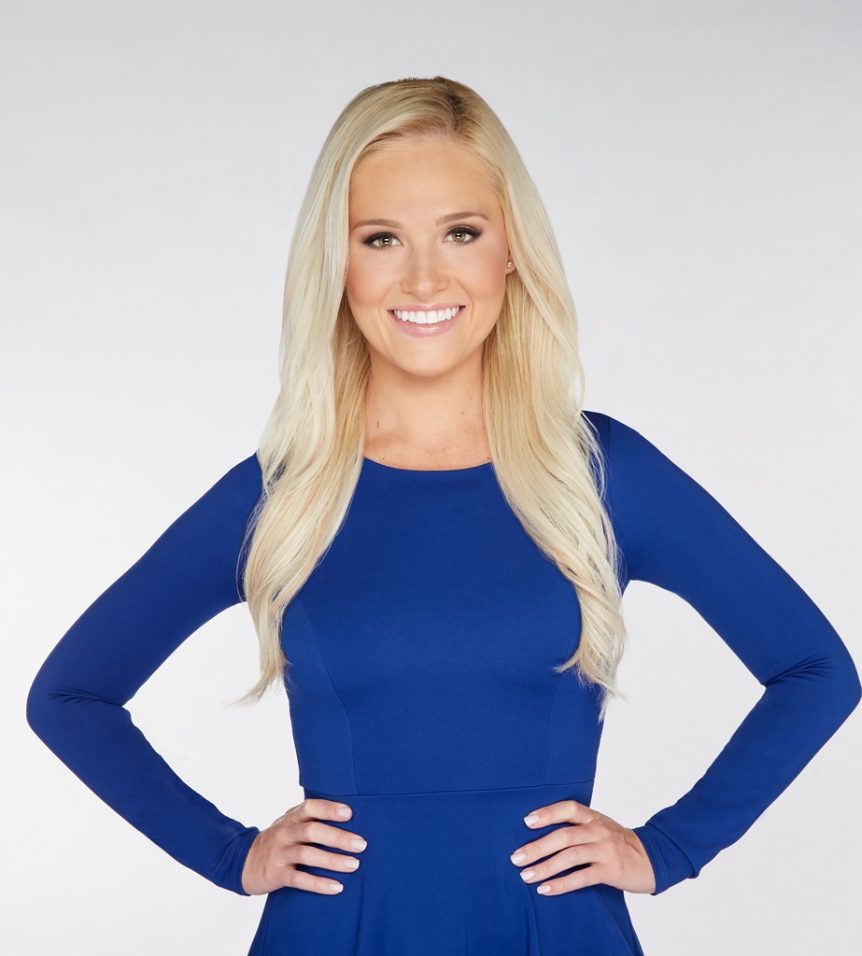 Launching later this year, Fox Nation will be a subscription service the network calls “an enhancement offering for the Fox News super fan.”

“Tomi Lahren’s Final Thoughts segment has become an online staple for Fox News. Expanding this popular segment with additional content and transitioning it to the Fox Nation platform will enable FNC’s loyal fans to have exclusive access to her passionate commentary,” said John Finley SVP of development and production for Fox News

Added Lahren: “I am thrilled to be a part of Fox Nation, where I can share my take on hot-button issues with the most dedicated viewers in America. I am ready to get started and can’t wait for Fox News fans to join us on this new platform.”

Lahren’s Final Thoughts will stream at 5 p.m. ET on Fox Nation, and will be followed by a segment called First Thoughts streaming at 9:30 a.m. ET.

Lahren joined the network as a contributor in August 2017. Before that she hosted Tomi on The Blaze and On Point with Tomi Lahren on One America News Network.