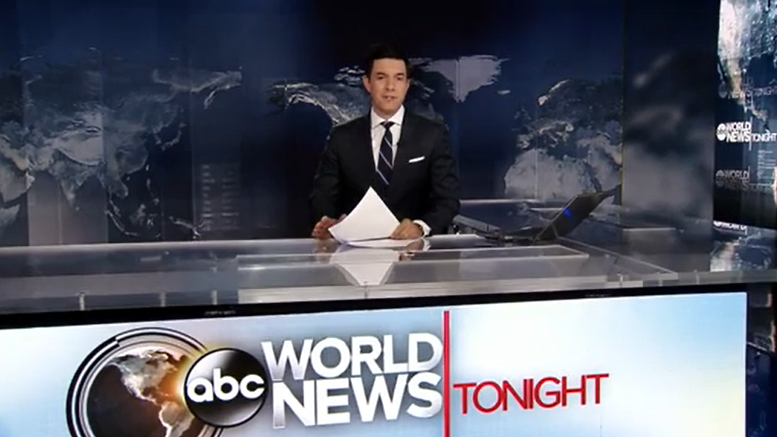 “I am the son of immigrants, and because of that I have never taken for granted the opportunity or the responsibility to be able to sit at this desk and bring you the truth,” Llamas remarked at the conclusion of Sunday’s newscast. “The American dream comes in many forms, and there’s a big family down in Miami, Florida that will tell you this is one of them; and that dream will continue.”

Llamas joined ABC News as a New York-based anchor and correspondent in 2014 after spending 14 years at NBC, first as an MNSBC producer, then a 2004 presidential campaign embed, before reporting and anchoring for NBC stations WTVJ and WNBC. At ABC, he anchored the Sunday’s World News Tonight from 2015–2017, and both the Saturday and Sunday editions from 2017–2021.