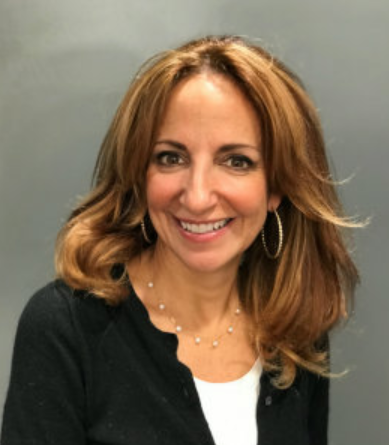 Mathisen’s NBC roots are deep. Her husband is CNBC Power Lunch co-anchor Tyler Mathisen, and she has spent nearly 33 years at the company rising from NBC Page to executive producer. After a stint as a field producer for Today often covering red carpet events, LaMarca Mathisen jumped to CNBC in 1997 as a field producer. Two years later, she moved to NBC News, where she continued to serve as a producer until 2017. In May 2019, she returned to NBC to launch Hoda & Jenna, after the retirement of Kathie Lee Gifford.

She planned to stay on the broadcast for a year, but ended up staying for 2 1/2.

Mathisen will remain at the broadcast through the end of August. In the interim, senior producers Meredith Reis and Rena Popp will manage the show on a day-to-day basis. They will both report to Today show chief Libby Leist, and the staff will continue to report to them until Mathisen’s replacement is named.