NEXT:Janice Dean Says Don Imus Fat Shamed Her
PREVIOUS:Of All the Shitholes in All the World 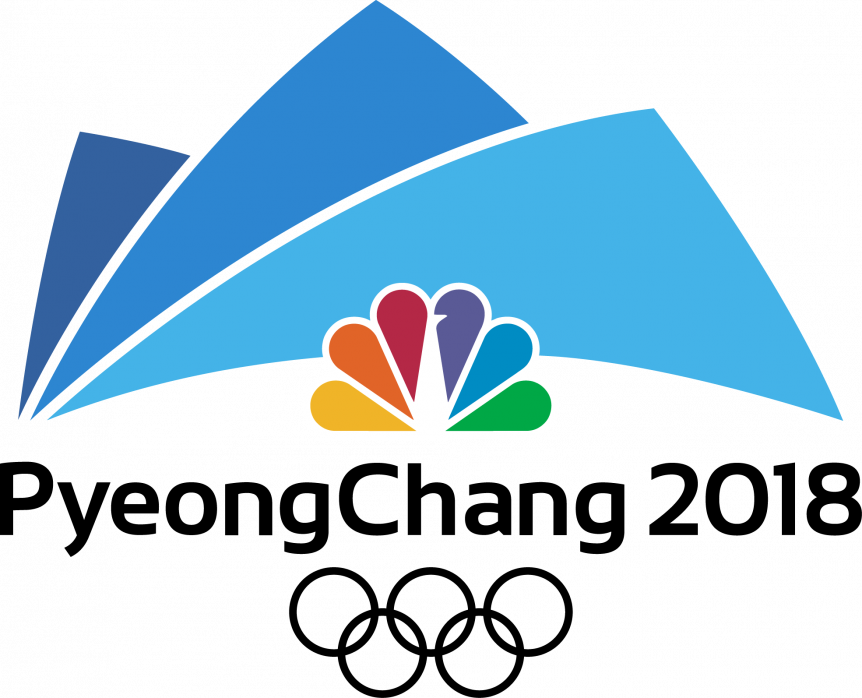 In the past, the Today show has originated from an Olympics host city for three weeks: the week leading up to the games, and the two weeks during.

But given the intense political news here at home, perhaps it’s not surprising that Today will scale back to just the two weeks of the games. Hoda Kotb, Savannah Guthrie and Al Roker begin anchoring Monday, Feb. 12, on day 4 of the games.

As Pyeongchang is 14 hours ahead of Eastern Standard Time, the show will go live at 9 p.m. KST.

Megyn Kelly will then host her show at 9 a.m. ET followed by the 10 a.m. hour with Kathie Lee Gifford and Jenna Bush Hager. Those hours will originate from Studio 6A in Rockefeller Center, in front of the same studio audience. This is due in part to the fact that Studio 1A will be dark with most of the Today crew in South Korea using the same portable Olympic Pavilion previously used in Athens, Torino, Beijing, London, Sochi and Rio.

Lester Holt will begin broadcasting Nightly News from Pyeongchang on Thursday, Feb. 8, a day before the Opening Ceremony, and just days after he anchors from Minneapolis, home of Super Bowl LII, which is also airing on NBC.