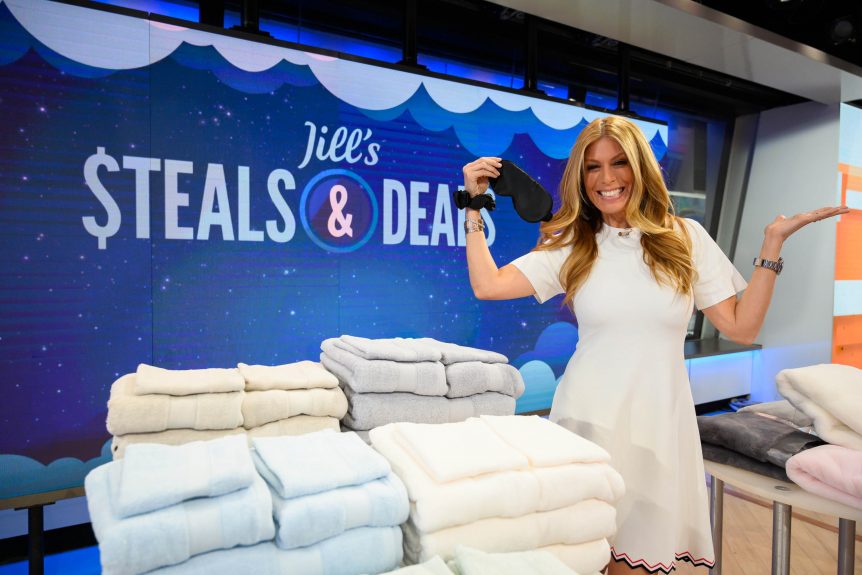 Jill Martin, who has been appearing on Today for more than a decade, has been named lifestyle contributor, as the show continues to expand its focus on ecommerce, which brought in more than $60 million last year.

“Jill has created a serious business of Steals & Deals which she started on the show more than eight years ago. She has also helped grow our wildly popular Ambush Makeover segments, and her fashion, beauty and consumer insights have become trending must-dos for our Today audience,” said Oppenheim.

Martin will appear in Today’s 8 a.m., 9 a.m. and 10 a.m. hours and contribute to Today.com. She’ll also continue her non-Today duties, which include her own QVC line and broadcasting for the New York Knicks and MSG Network.

“In just 18 months, since we put a strong focus on e-commerce, and brought on Jen Birkhofer, an experienced pro in this area, Today’s e-commerce revenue has skyrocketed—generating millions in 2018 alone through our digital shopping experience,” said Oppenheim.

The NBC News chief shared several commerce stats in his memo. Among them: Today.com sold more than 2 million products during last year’s holiday season, which he said was “largely thanks to Jill’s Steals & Deals.” The site drove more than $12 million in revenue during Cyber Week, and more than $5 million in revenue in one day following one of Martin’s Steals & Deals segments in October.