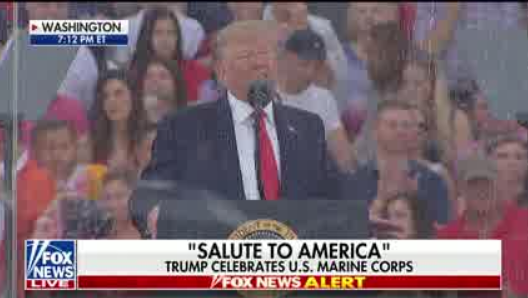 For the 13th year in a row, Time magazine is announcing its annual Person of the Year on NBC’s Today.

The countdown began today, with the top 10 having been announced on this morning’s broadcast.

The late Washington Post columnist Jamal Khashoggi was named the 2018 Time Person of the Year. The American journalist was brutally murdered in October 2018 at the Saudi Consulate in Turkey.