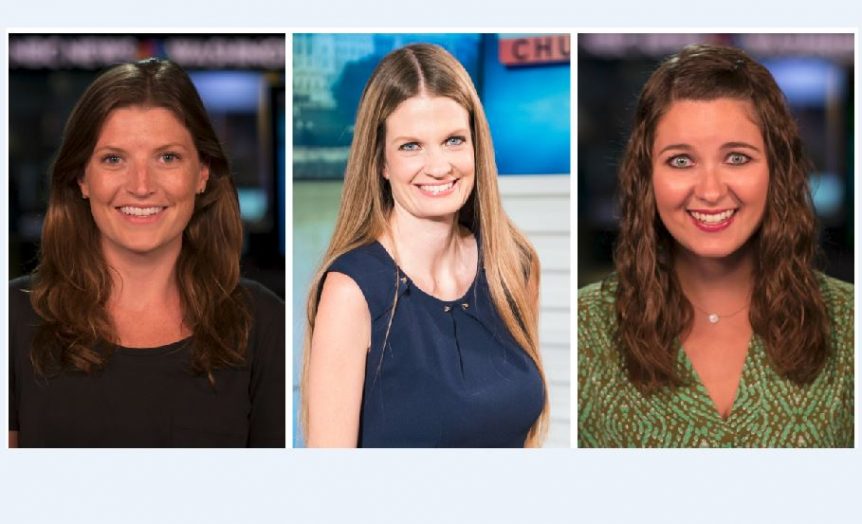 John Reiss, the ep of NBC’s Meet the Press has announced the promotions of three staffers. Sarah Blackwill has been promoted to senior producer. Natalie Cucchiara is now senior coordinating producer. And Sally Bronston has been upped to producer.

Blackwill is a 12-year NBC veteran, Cucchiara has been with NBC News since joining as an intern in 2010, and Bronston joined NBC has an MSNBC production assistant in 2013.

They are “three people who have done so much to make Meet the Press a success,” writes Reiss in an internal memo to staff.