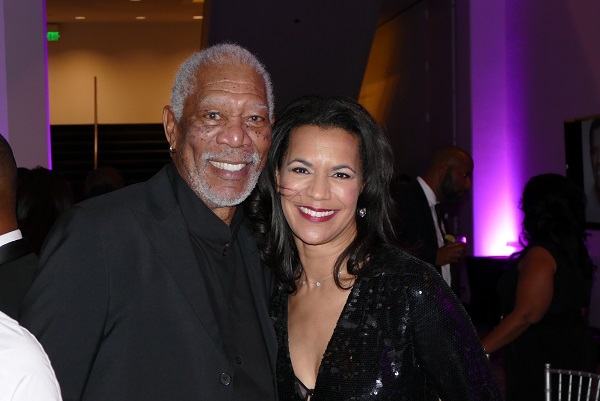 The 49th Annual NAACP Image Awards ceremony was held last night, on what would have been Dr. Martin Luther King Jr.’s 89th birthday.

Both Whitfield and Martin were nominated in the Outstanding Host in a Talk or News/Information (Series or Special) – Individual or Ensemble category. Martin won the category for the fourth time.

Anthony Anderson hosted the ceremony at the Civic Auditorium in Pasadena, which was broadcast live last night on TV One.

“Can you believe Oprah’s speech? Now that’s what you call a ‘stable genius,'” Anderson said in his opening monologue, in reference to Oprah Winfrey‘s Golden Globes acceptance speech. “I know Donald Trump calls himself one, but I think it would be best if we just locked him up … in a stable.”

But the ceremony mostly steered clear of Pres. Trump’s recent remarks about Haiti and African countries, and focused more on the legacy of Dr. King and the Time’s Up movement.