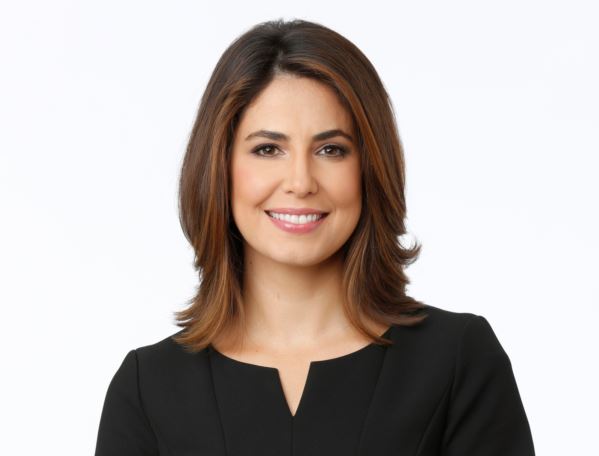 If you haven’t seen it yet, this week’s Adweek has a list of 15 Political Power Players, a mix of TV, print and digital journalists who have stood out in their coverage of the Trump administration.