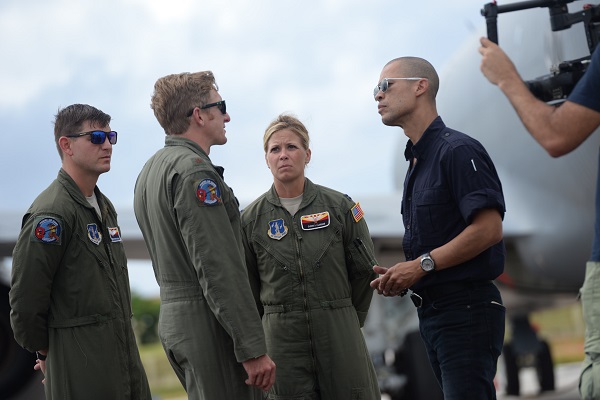 For three years, CBSN has been trying to prove that 24/7 news channels don’t have to come on cable. And their viewership on streaming platforms, computers and phones shows its working.

So who’s watching CBSN? Where are they watching? And how old are they?

According to the network’s data, 79 percent of CBSN viewers are in the 18-49 demographic, with an average age of 38. The average CNN viewer is 61 years old, MSNBC’s average viewer is 63 and FNC’s is 68. News executives have made it a goal to bring in a younger audience.

Half of CBSN viewers watch the network via an over-the-top (OTT) service, including Apple TV, Roku, Amazon Fire TV, Android TV, CBS All Access, XBox and more. The remainder watch on desktop (30 percent) or on mobile (20 percent).

CBSN expanded its original content slate in 2017, including long-form documentary features—15 to date; CBSN On Assignment, a prime-time summer series, which also ran on the broadcast network; Red & Blue, a nightly political program.

“The success of our original programming will be a cornerstone to our content development for 2018,” CBS News digital senior ep Nancy Lane tells TVNewser. “We are ramping up production on new series and specials looking at the cultural and social issues driving conversation across the country.”

Pfizer sponsored a majority of the originals in 2017, and will continue to partner with the service in 2018.

Heading into 2018, the service will look to distribute even more branded content, which it custom-produces for advertisers in-house, by employing ad tech products on CBS’s OTT channels.

CBSN is well aware that its audience is on the go or at work, and is focusing on serving social viewers who consume content without audio and have a lot of content competing for their attention.

How? It has leaned into motion-graphic, caption-based videos, and made it a priority to hook the viewer within the first 2 to 3 seconds. This has resulted in a significant lift in views and engagement for clients like Brighthouse Financial and Barclays.

CBSN currently produces 15 hours of programming daily, much of it live, with stories repeating in a wheel format. Anchors remain on standby for breaking news and special reports. Red & Blue streams weeknights at 9 p.m. and the network now re-airs the CBS Evening News with Jeff Glor weeknights at 10 p.m.