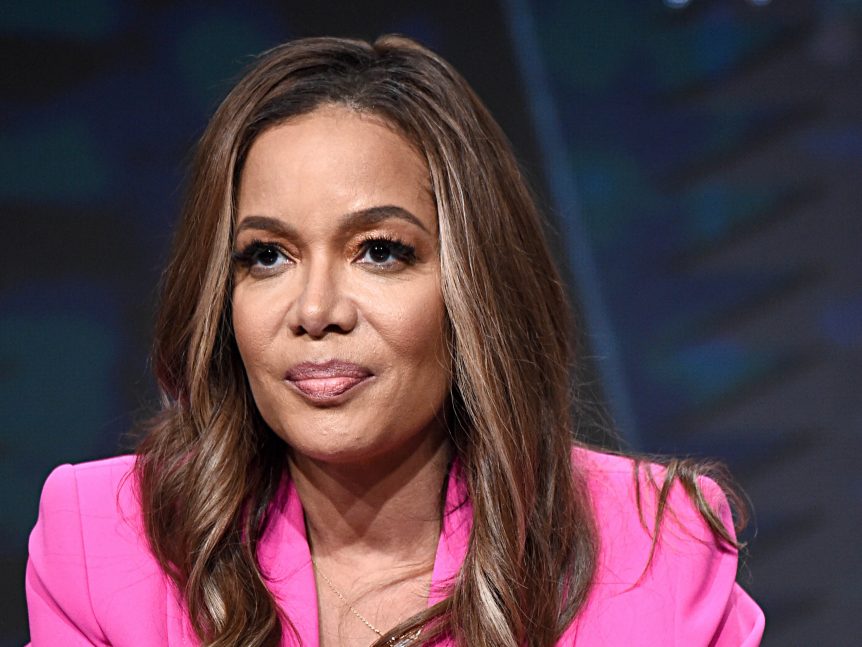 The View cohost and ABC News senior legal correspondent Sunny Hostin is moonlighting for Investigation Discovery this fall. She spoke to reporters at the Television Critics Association’s summer press tour in L.A. yesterday to tout Truth About Murder With Sunny Hostin, her new ID series she is hosting and executive producing, which debuts on Oct. 22.

Hostin told reporters that the series will “give voice to the voiceless,” which she said has been “my life’s work.”

In the six-episode series, which hails from ABC News’ Lincoln Square Productions, Hostin travels to the sites of what ID calls “America’s most perplexing cases,” and speaks with detectives, prosecutors, coroners and victims’ families to help put together the “truth” of a case.

A former federal prosecutor, Hostin said she has a personal stake in seeking justice: When she was 7, her “favorite uncle,” who was dating a married woman at the time, was brutally stabbed in front of her by the woman’s enraged husband. “He was never the same after that, and he died from some complications” a few years later, she said. “I think it’s one of the reasons why I decided to be a prosecutor, actually. I held onto that experience and it colors the way I do everything, even the way that I parent.”

It also colors her approach to journalism. “I try to approach every single story—of course as a journalist, and of course as a former prosecutor—but as a person who has been victimized also. I know what they’re going through. I know how it feels. And it’s helpful to me,” said Hostin. “I find sometimes that you see journalists and they have this distance between themselves and their subject. And I know that you have to remain impartial, and I get that, but we’re human too, right? And so sometimes, when you lower that wool and you share that empathy, empathy is an interesting thing.”

Executive producer Hilary Estey McLoughlin—who is also Hostin’s senior ep on The View—said Hostin “has such an emotional and visceral connection to these people.” She added, “I think that’s really the remarkable part of Sunny and her ability to really connect with these people and to hear the stories through the victim’s families. I don’t see that a lot on shows, and I’m not sure if I’ve ever seen it on shows.”