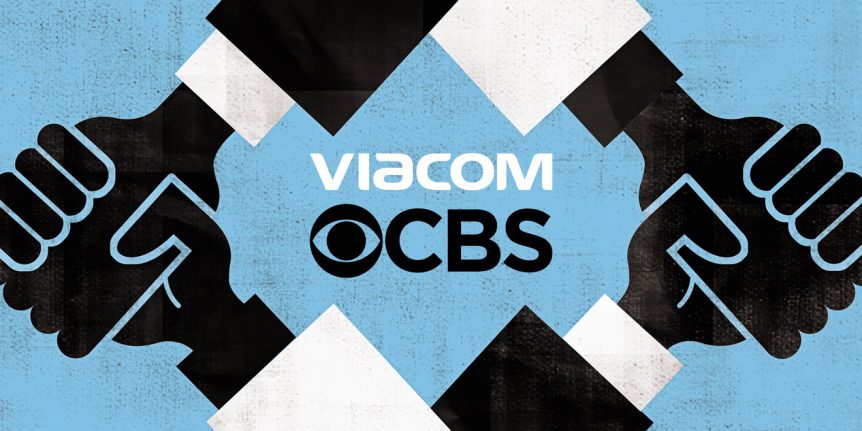 Viacom and CBS Corp. went their separate ways 14 years ago. Now, they’re officially back together.

The all-stock merger between the companies—announced in August after 3 years of on-again, off-again talks—has been completed, the result being ViacomCBS Inc., which, according to Adweek TV/media editor Jason Lynch, will now have more than $28 billion in revenue and 4.3 billion cumulative TV subscribers around the globe.

Speaking of CBSN–CBS News’ 24/7 streaming service–the platform was recently added to Viacom’s streaming service, Pluto. Aside from that, this merger won’t change anything on the CBS News front. At least not in the short term.

“This is a historic moment that brings together two iconic companies to form one of the world’s most important content producers and providers,” said Bob Bakish, formerly Viacom president and CEO, who will now lead ViacomCBS as president and CEO. “Through the combination of CBS’s and Viacom’s complementary assets, capabilities and talented teams, ViacomCBS will create and deliver premium content for its own platforms and for others, while providing innovative solutions for advertisers and distributors globally. I am excited about the opportunity we have to serve our audiences, creative and commercial partners, and employees, while generating significant long-term value for our shareholders.”

And Shari Redstone is chairman of the new company.

Lynch notes that the CBS-Viacom union—which values Viacom at around $11 billion—is on a far smaller scale than other recent industry mergers, such as Disney’s $71.3 billion purchase of 21CF in March 2019 and AT&T’s $85 billion acquisition of Time Warner in June 2018. It’s more along the lines of Discovery’s $14.6 billion purchase of Scripps in March 2018.

He adds: “Because of that, many observers expect that ViacomCBS will ultimately look to merge with another media company like Discovery Inc., or potentially a tech company looking to increase its TV footprint, if it truly wants to hold its own with the likes of behemoths like AT&T, Comcast and Disney.”