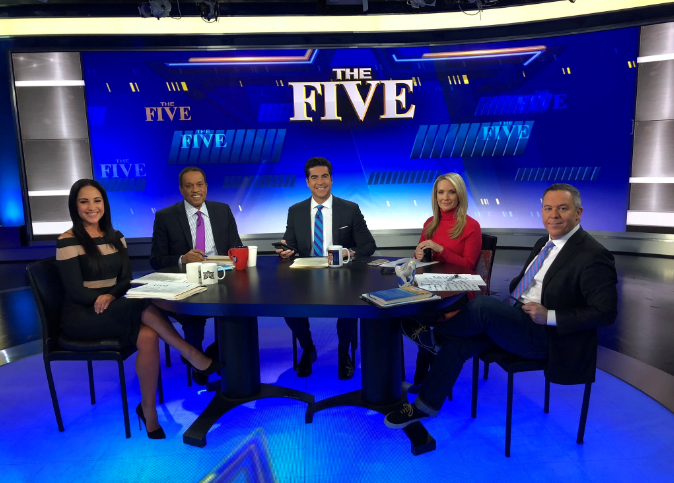 Fox News was home to the top four cable news programs for July 2019, with Sean Hannity leading the charge yet again.

According to live-plus-same-day data from Nielsen, Hannity averaged 3.3 million total viewers with 527,000 A25-54 viewers for the month of July. That’s -1% in total viewers and -15% in adults 25-54 vs. the program’s July 2018 delivery. As you’ll see with the majority of cable news’ top 10, Hannity was far from the only cable news host who experienced noticeable year-over-year losses among younger news audiences.

Tucker Carlson Tonight finished No. 2 across cable news, and posted +17% growth among total viewers, but was -1% in adults 25-54 vs. July 2018. His show was assisted by various Trump rallies airing during the 8 p.m. hour.

Laura Ingraham‘s program The Ingraham Angle finished No. 3 across cable news. As was the case with her lead-in Hannity, Ingraham’s show was -1% in total viewers and -15% in adults 25-54 vs. July 2018.

Who else finished in the top 10? Among total viewers, Special Report with Bret Baier came in at No. 6 (and was +6% in total viewers from July 2018), followed by The Last Word with Lawrence O’Donnell, The Story with Martha MacCallum, All In with Chris Hayes, and Fox News’ America’s Newsroom rounding out the top ten.

Here’s how the cable news morning shows performed in July:

Here are the July cable news program rankers. The first is sorted by total viewers, and the second is sorted by adults 25-54.